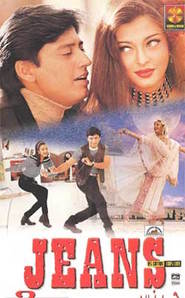 Is Shankar planning to take Jeans 2 ?

Director Shankar’s Jeans was once a blockbuster hit with Prashanth in 1998 which is still an evergreen entertainment film. The sequel to it surfaced in 2013 at the completion of 15 years when the actor’s father Thiagarajan has registered the name Jeans 2 with the Film Chamber.

This time the male lead will be played by Prashanth himself and will be bankrolled by his home productions banner Staar Movies. The release of Saahasam on February 5 has marked the entry of the actor after the brief gap of 4 years into Kollywood.

In a recent interview, he has disclosed that one of his future project would be Jeans 2 that was once a good movie in his career. Shankar will be helming the film and the rest of the cast and crew names are not yet revealed.

The project is still in the ideation stage and no official news is also from the side of director. As of now, he is busy with the making of 2.0 that is considered to be one of the milestone project in this year. 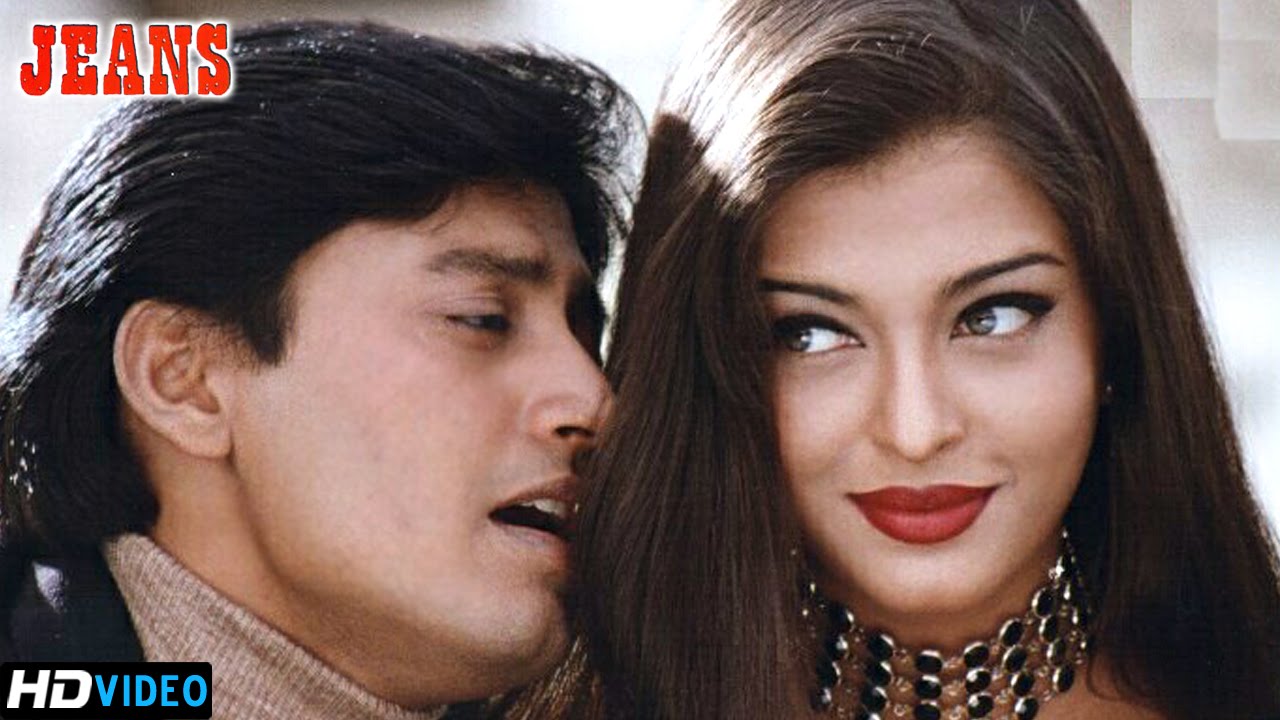