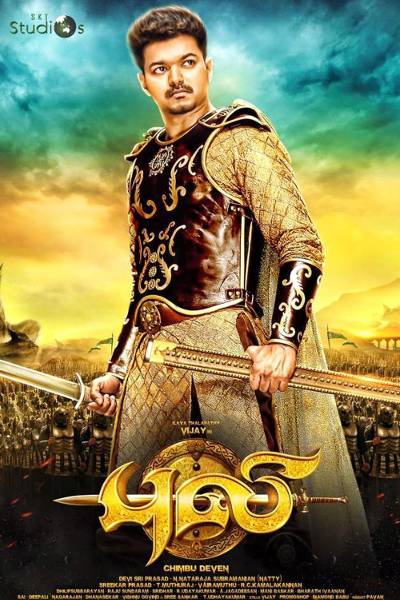 Puli morning shows cancelled due to the IT raid

Vijay’s Puli is receiving continuous hurdles to its release. On the eve of its release date, the actor, producer and the director’s houses were raided. Finally the wind has calmed down when the IT officials gave permission to proceed with the release by late night.

An urgent meeting was arranged at Gemini Lab with the producers and distributors to sort out the issue. It was surprising that T.Rajendar and Vishal joined the team to lend a helping hand to them. Though they cleared the path for the best, the early morning shows at 5 A.M. and 8 A.M. were reported to be cancelled throughout Tamil Nadu.

The major theatres have began to refund the money and the status of 11 A.M. shows is still unknown. Overseas release is also withheld until it is given consent. As the raid was going on, the financials to the exhibitors was not allowed to move and hence the cancellation of shows. Vijay’s die-hard fans have risen large cut-outs outside the theatres and are still eagerly waiting for the first show.