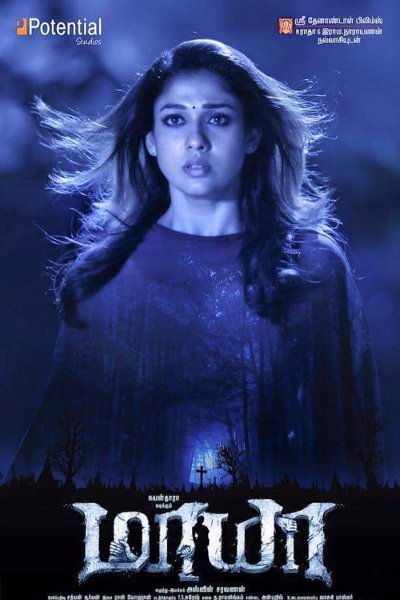 Maya is an upcoming supernatural horror starring Nayanthara in the main lead with Aari, who had given a breakthrough in Nedunchalai. Directed by Ashwin Saravanan (24 years old), is a drop out from Infosys. Potential Studios, a subsidiary of Studio Green is producing it. The director was impressed with the heroine’s performance in the remake of Kahaani, ‘Nee Enge En Anbe’ and approached her for this script.

The word is that Nayanthara will play a role of mother and the story is heroine-centric. this role will give an organic look of her unlike the past films. Music is composed by the debut composer Ron Ethan Yohaan. The songs have come out surprisingly good and looks promising.

The director is exceptionally delighted with Nayanthara’s commitment to her work. He adds that, ”If the shooting was scheduled at 6, I’d find her waiting outside her caravan with make-up on at 5.45”. He also says that this story would be a humanistic horror like the Pisasu with a good story behind and equally scary. 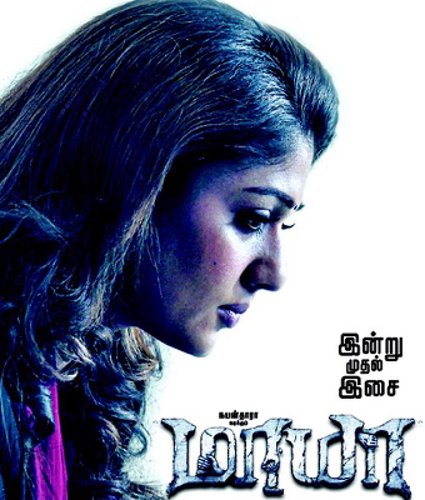 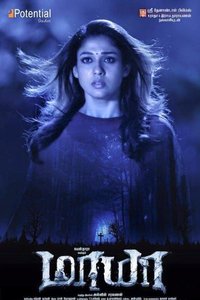 ‘Maya has a great twist from Nayanthara’, says the director posted on 31 August 2015 Article

The upcoming supernatural horror Maya starring Nayanthara in the center of the story has many twists as stated by its debut director Ashwin. Though it is a bone-chilling ghost movie, there will be an equal emotional content as in Eeram. This is the recent trend in horror movies to blend emotional...see more

Sri Thenandal Films who hold the theatrical rights have planned to release Nayanthara starrer Maya on the Vinayagar Chathurthi festival time, September 17. Rudramadevi was previously scheduled to release on that day but that was postponed because most of the theatres were filled with other movies...see more