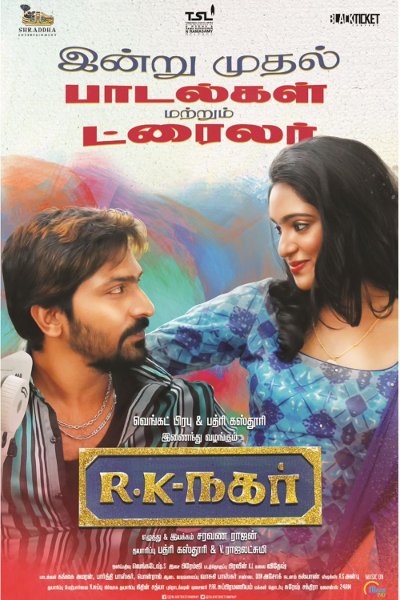 Venkat Prabhu has now produced the film titled ‘RK Nagar’, which is directed by his former associate Saravana Rajan. The film features Vaibhav, Sana Althaf and Anjana Keerthi in lead roles with Sampath performing an important role. Premgi Amaran is composing music for this film. According to the official confirmation, the Tamil Nadu theatrical rights of RK Nagar have been acquired by Venkat Prabhu.

The audio was launched by Anirudh, has thanked the entire team for inviting him. He named the music composer of this movie, Premgi Amaran as ‘Isai Tsunami’ and also stated that he used to share the experiences to get suggestions from Premgi in music. He has also added that he always admired Venkat Prabhu and friends, for being friends without any misunderstandings besides everyone staying in the same industry for many years.

Finally when Venkat Prabhu was giving a speech to thank everyone, he officially announced that Anirudh will be composing music for Kamal Hassan’s ‘Indian-2’, directed by Shankar. 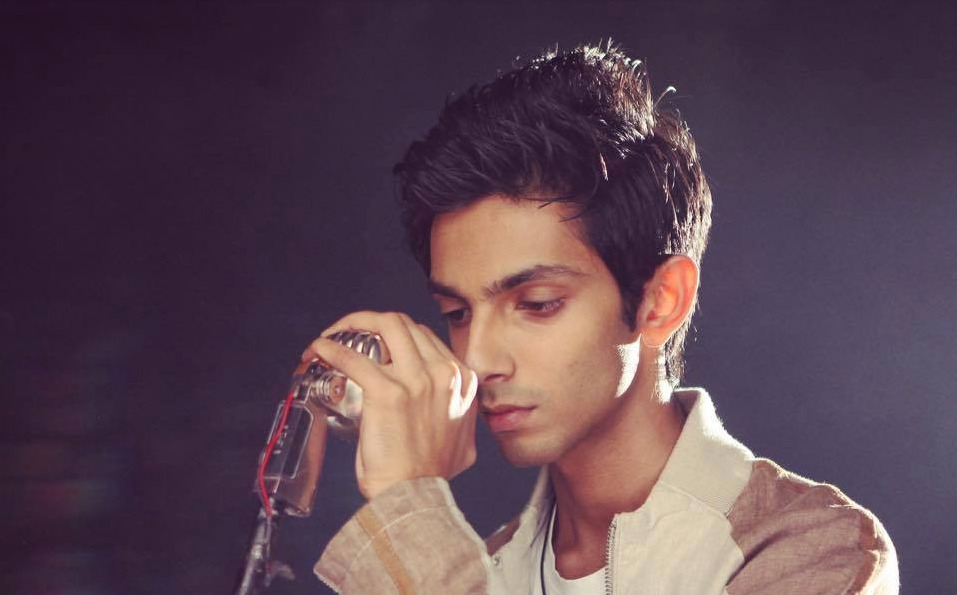 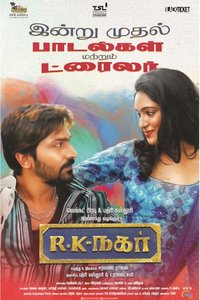