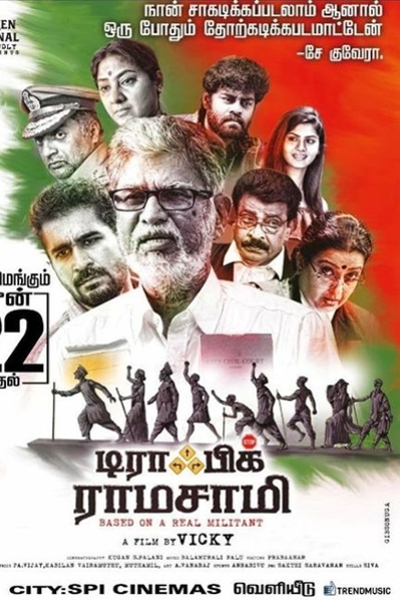 This movie’s audio launch has happened recently where the music is composed by Bala Murali Balu who has given good number of songs in his previous works like ‘Hara Hara Maha Devki’ and ‘Iruttu Arayil Murattu Kuthu’. The chief guests for this audio launch were Director Shankar, Vairamuthu, Ponram, and M Rajesh along with the Real Life Traffic Ramasamy.

When Director Shankar was giving a speech in this audio launch event, he said, “I have always admired Traffic Ramasamy when I read about him in newspapers. He is the person who rises and works for justice wherever injustice happens. I have clapped in my mind so many times thinking about his works. He is actually an inspiration to me and he is an Indian, fighting without a knife in his hands. Being a great admirer of him, I was thinking a lot of times to make a movie out of his life with Rajini sir. By that time, I received the announcement about this movie which made me feel like ‘Vada Poche’.

And I know S A C sir will be apt for the character in this movie as he is always a society concerned person. The trailer is also very sensational. I will definitely watch this movie in theatre and I wholeheartedly wish the team for this movie”. 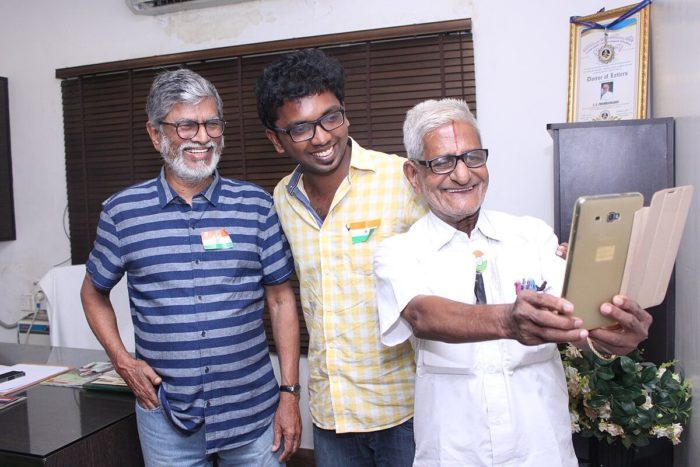 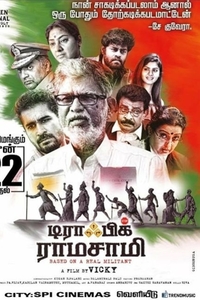