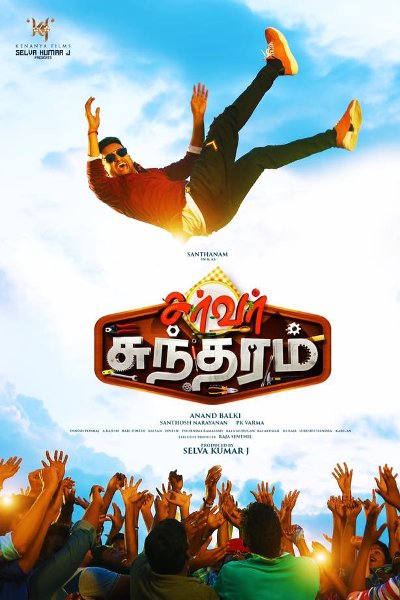 Santhanam starrer Server Sundaram is all set for release 6 July. It is directed by Anand Balji and Santhanam plays a chef in the film. Debutant Vaibhavi Shandilya is the heroine while veteran actor Nagesh's grandson Bijesh plays a key role in the film. Kitty, Mayilsamy, Shanmugarajan, ‘Lollu Sabha’ Swaminathan, Radha Ravi are also in the cast. Two popular TV chefs Venkatesh Bhat and Damodaran are also playing special cameos in Server Sundaram.

Produced by Selvakumar of Kenanya Films, PK Varma has handled the cinematography for Server Sundaram and Santhosh Narayanan has composed the music. Santhanam is currently busy with Mannavan Vanthandi. Directed by Selvaraghavan. 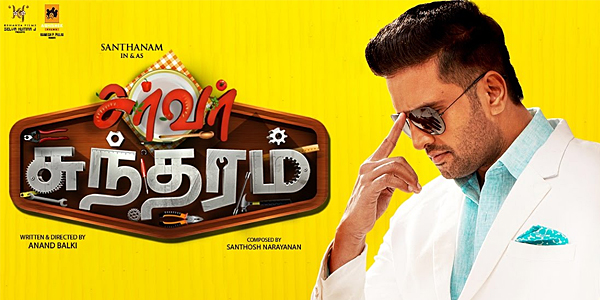 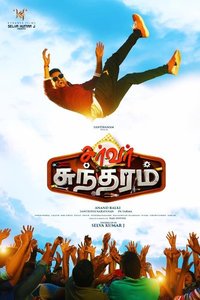 With his last year outing ‘Dhillukku dhuddu’ turning to be a good hit in box office, the actor’s upcoming film ‘Server Sundaram’ gets the release confirmed. The movie was supposed to hit screens on September 8, but is now postponed to September 29 for Aayutha Pooja holidays. The film is directed ...see more