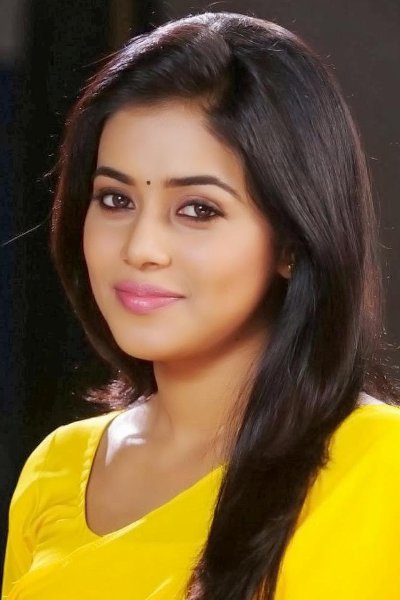 Shamna Kasim, also known by the stage name Poorna, is an Indian film actress and model. She started her career as a classical dancer and got into media when she was participating at the reality-based dance competition Super Dancer on Amrita TV. She made her acting debut in the 2004 Malayalam film Manju Poloru Penkutty and went on to play minor supporting roles in a couple of unsuccessful films. She played her first major role in her debut Telugu film Sri Mahalakshmi, while playing the lead female character in her first Tamil film, Muniyandi Vilangial Moonramandu.

Please register / login to add Poorna as your favorite. 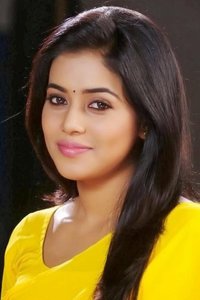 Look at the new stills of actress Poorna.

Check out the new stills of actress Poorna.