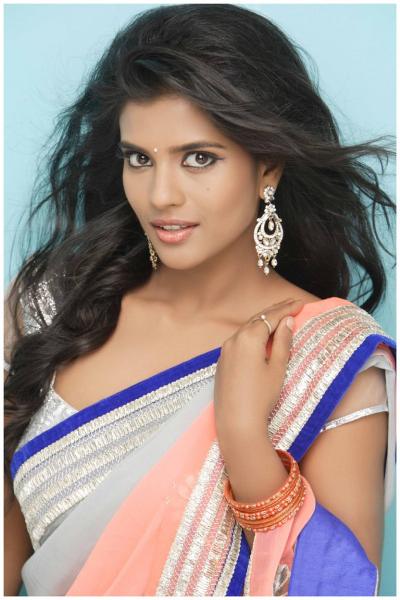 Aishwarya Rajesh is a Tamil film actress, who has appeared in leading roles. After winning the reality show Maanada Mayilada, she made her debut in Avargalum Ivargalum (2011) and became known after starring in Attakathi (2012) portraying the role of Amudha.

Please register / login to add Aishwarya Rajesh as your favorite. 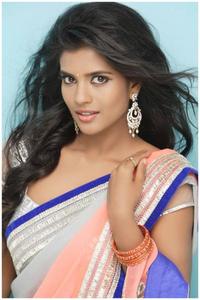 Videos and stills of Mis Match starring Aishwarya Rajesh in the leading role.