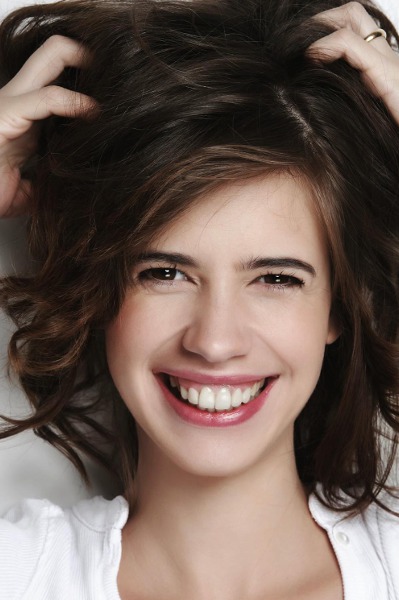 Kalki Koechlin is an Indian film actress of French descent who debuted in Anurag Kashyap's critically acclaimed Hindi film Dev.D (2009). She played the character of Chandramukhi in the film, a modern take on Sarat Chandra Chattopadhyay's Bengali novella Devdas, and won the Filmfare Award for Best Supporting Actress for her portrayal.

Please register / login to add Kalki Koechlin as your favorite. 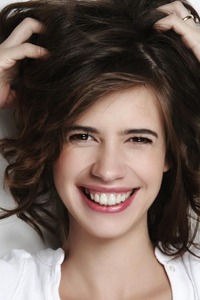 Get charmed by Naseeruddin Shah and Kalki Koechlin in the trailer for WAITING. On 27 May, Live wi...

Probably one of the most stirring invective against a culture that maybe going morally numb, one ...

Konkana Sen Sharma who is a prominent bollywood actress is all set to make her directorial debut ...