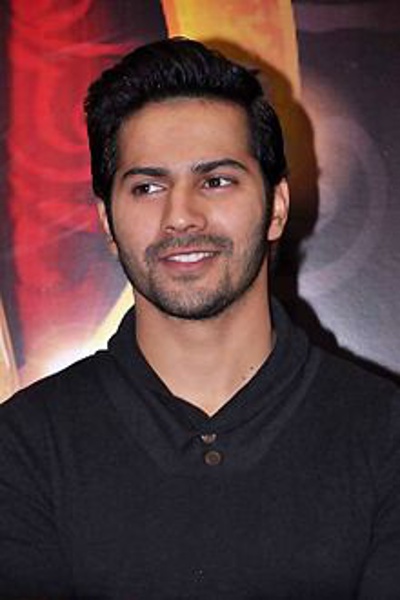 Varun Dhawan is an Indian actor who appears in Bollywood films. The son of film director David Dhawan, he studied Business Management from the Nottingham Trent University after which he worked as an assistant director to Karan Johar on the 2010 drama My Name Is Khan. Dhawan made his acting debut with Johar's 2012 romantic comedy Student of the Year, a box office success, for which he received a Filmfare nomination for Best Male Debut. In 2014, he played leading roles in the comedies Main Tera Hero and Humpty Sharma Ki Dulhania, both of which were commercially successful. The following year, Dhawan played an avenger in Sriram Raghavan's crime thriller Badlapur.

Please register / login to add Varun Dhawan as your favorite. 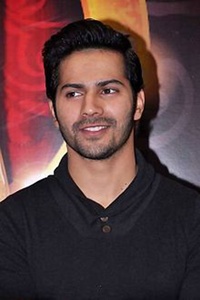 Check out the latest stills of October Movie Trailer Launch