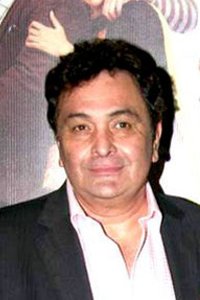 Rishi Kapoor is an Indian Bollywood actor, film producer and director. He received the National Film Award in 1971, for his debut role as a child artist, and Filmfare Best Actor Award for Bobby in 1974 as well as a number of other awards including the Filmfare Lifetime Achievement Award in 2008.

Please register / login to add Rishi Kapoor as your favorite. 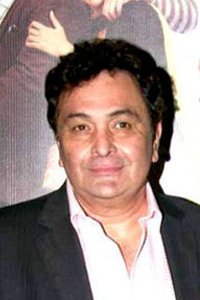 Amitabh Bachchan and Rishi Kapoor were last seen together in ‘Ajooba’ in the year 1991 directed b...

Director – Actress Nandita Das is currently busy in directing a film with Nawazuddin Siddiqui and...

Hrithik Roshan is all set to collaborate with director Karan Malhotra for the second time after ‘...

'Mere Humsafar' Video Song in the voice of Mithoon & Tulsi Kumar from bollywood movie All Is Well...