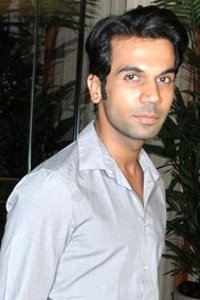 Rajkummar Rao is an Indian actor who appears in Hindi films. He belongs to Rao caste(ahirwal) from Haryana. He made his film debut with the 2010 experimental film Love Sex aur Dhokha and achieved success in 2013 with the drama film Kai Po Che!, for which he was nominated for the Filmfare Award for Best Supporting Actor. He was awarded the National Film Award for Best Actor and the Filmfare Critics Award for Best Actor for his portrayal of Shahid Azmi in the 2013 biographical film Shahid. In 2014, Rao portrayed the leading man in the box office hit Queen.

Please register / login to add Rajkummar Rao as your favorite. 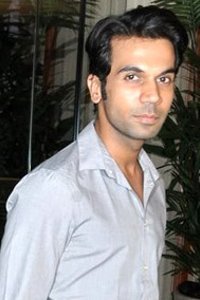 Made In China Videos And Photos. posted on 21 October 2019 Videos

Videos and photos of Made In China starring Mouni Roy, Rajkummar Rao, Boman Irani in the leading ...

Check out the official trailer for Hindi movie Omerta starring Rajkummar Rao in the lead role.