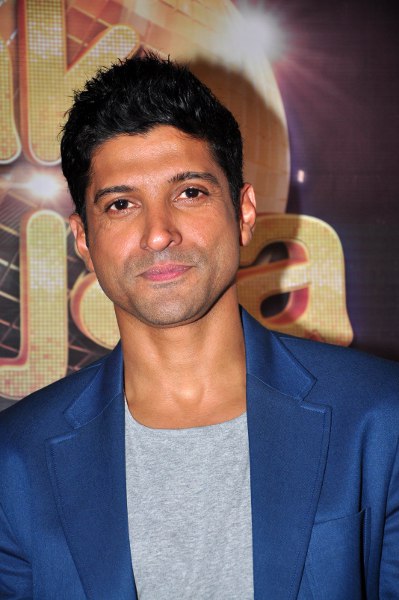 Farhan Akhtar is an Indian film director, screenwriter, producer, actor, playback singer, lyricist and television host. Born in Mumbai to screenwriters Javed Akhtar and Honey Irani, he grew up under the influence of the film industry.

Please register / login to add Farhan Akhtar as your favorite. 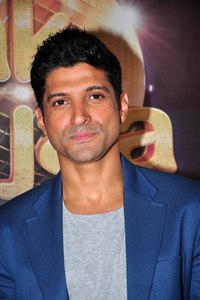 The Sky Is Pink Videos And Photos. posted on 08 October 2019 Videos

Take a look at the latest images of Farhan Akhtar's Birthday Party.

We reported earlier that director Ashutosh Gowariker and Farhan Akhtar will be teaming up for a l...

Farhan Akhtar signs up for Director Ashutosh Gowariker’s next! posted on 19 April 2017 Article

Farhan Akhtar dons the cap of an actor, a director, a singer, a screenwriter and a producer. He w...

Rock On 2, the first ever sequel of a musical drama has been gearing to hit the screens on Novemb...