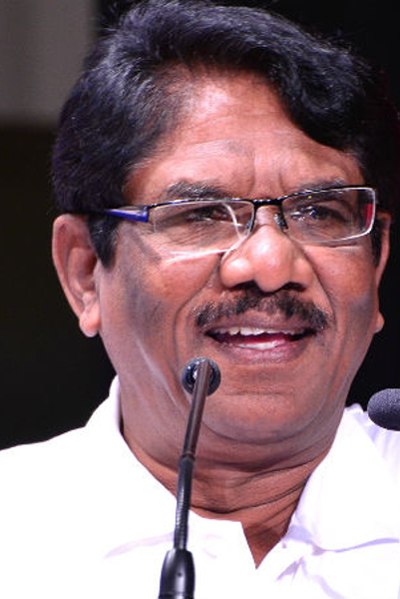 Mini Bio: Bharathiraja is an Indian film Actor and Director.

P. Bharathiraja is a South Indian filmmaker who works mainly in the Tamil film industry. Bharathiraja displayed a story-teller's potential from an early age. He is known for his realistic and sensitive portrayal of village-life in his movies.

He is well known for his work in 16 Vayathinile, Muthal Mariyathai, Vedham Pudhithu, Karuththamma, Kizhakku Cheemayile and Anthimanthaarai. He has won six National Film Awards, two Tamil Nadu State Film Awards and is also a recipient of other awards such as Filmfare Awards South, Cinema Express Awards and Nandi Awards.

Please register / login to add Bharathiraja as your favorite. 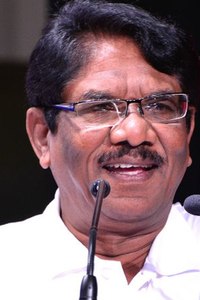 Look at the latest photos of Celebs at MGR, Sivaji Award 2018.