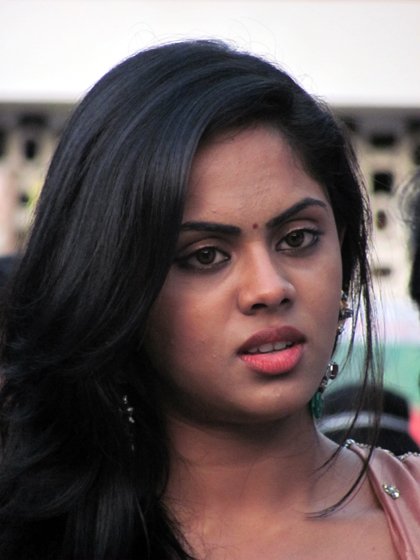 Karthika Nair is an Indian film actress of the South Indian film industry. She made her debut in the 2009 Telugu film, Josh opposite Naga Chaitanya. She rose to fame starring in her second and her first successful Tamil film Ko opposite Jiiva.

Please register / login to add Karthika Nair as your favorite. 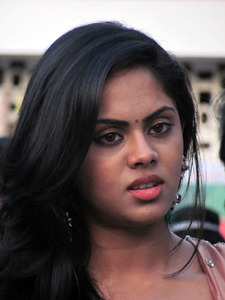 Karthika Nair begins shooting for her next! posted on 20 April 2017 Article

Actress Karthika Nair, who was introduced in director K V Anand’s ‘Ko’ has been missing in Kollyw...