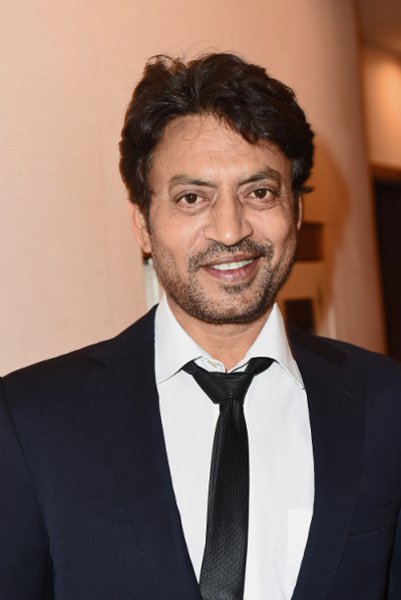 Khan was the guest of honour at the 2014 River to River. Florence Indian Film Festival. Film critics, contemporaries, and other experts consider him as one of the finest actors in Indian cinema for his versatile and natural acting. In 2011, Khan received the Padma Shri, India's fourth highest civilian honour for his contribution to the field of arts.

Please register / login to add Irrfan Khan as your favorite. 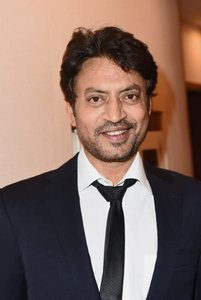 Irrfan Khan has had truly a year at movies, with two diverse films doing exceptionally well at th...

Edelweiss Group, the financial services conglomerate has signed Irrfan Khan, as the voice of the ...

The Piku Jodi of Deepika Padukone and Irrfan Khan are back in an untitled film based on the life ...

Earlier this month, the critically as well as commercially acclaimed box office success, Hindi Me...