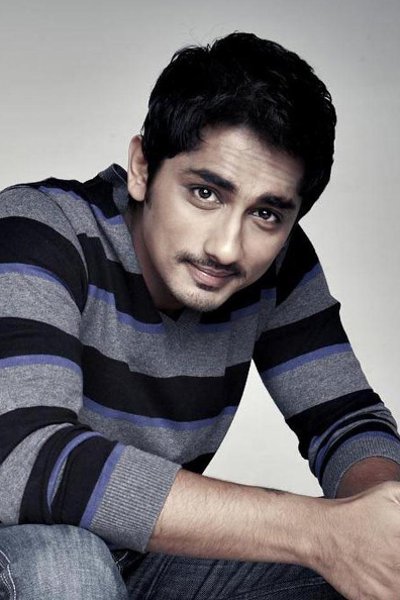 Siddharth is an Indian film actor who has appeared in Tamil, Telugu and Hindi language films. Apart from acting, he has also been involved in films as screenplay writer, producer and playback singer. He has been described as one of the few actors in India who is able to achieve pan-Indian appeal.

Siddharth chose to work in film making and assisted Mani Ratnam, before going on to make an acting debut in S. Shankar's coming-of-age Tamil film Boys (2003). The success of the film provided an opportunity to feature in Mani Ratnam's multi-starrer Aayutha Ezhuthu (2004), before he branched off to receive critical and commercial acclaim in Telugu and Hindi cinema through Nuvvostanante Nenoddantana (2005), Rang De Basanti and Bommarillu (2006). In the late 2000s, he established himself as a bankable lead actor in Telugu films and subsequently chose to become more selective with his projects, while also winning acclaim for his work as a carrom player in Striker (2010) and as a blind warrior in the fantasy film Anaganaga O Dheerudu (2011). In 2011, The actor then had a prolific year in 2014, winning critical acclaim and box office success for his two ventures; Jigarthanda, where he portrayed an aspiring film maker, and Kaaviya Thalaivan, in which he played an actor from the 1920s Madras theatre scene.

Please register / login to add Siddharth as your favorite. 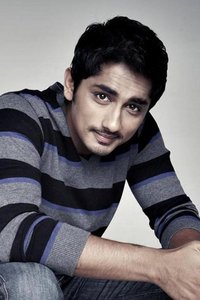 Take a look at the exclusive photos of Balloon Celebrity Show.