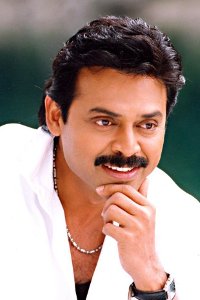 Daggubati Venkatesh is an Indian film actor known for his works predominantly in Telugu cinema. In a career spanning twenty seven years, he starred in sixty nine feature films. He has played a variety of roles in Telugu cinema and a few Bollywood films. He has received seven state Nandi Awards, and five Filmfare Awards for best acting.

In a career spanning three decades, he had many super hit films. His films like Bobbili Raja, Chanti, Preminchukundam Raa, Raja, Kalisundam Raa, Nuvvu Naaku Nachav, Lakshmi etc. turned out to be blockbusters, thus establishing him as a leading actor of Telugu cinema.

He is the Captain of Telugu Warriors representing Tollywood in Celebrity Cricket League.

Please register / login to add Daggubati Venkatesh as your favorite. 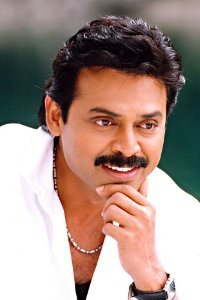