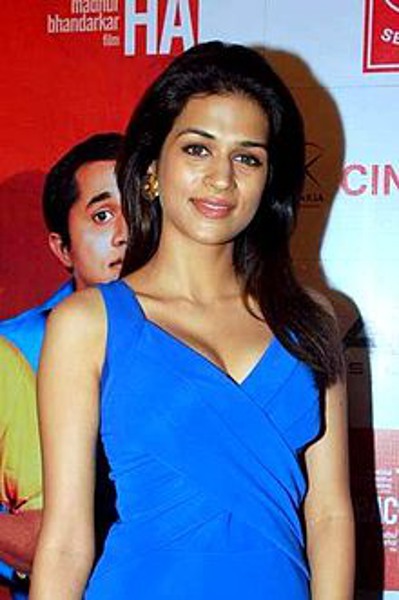 Shraddha Das is an Indian film actress who has mainly appeared in Telugu films.

Shraddha Das' debut release was the 2008 Telugu film Siddu from Sikakulam, although she had first auditioned for the Telugu film Target.2010 she made her Bollywood debut in Sai Om Films' maiden venture Lahore, directed by Sanjay Puran Singh Chauhan.

Please register / login to add Shraddha Das as your favorite. 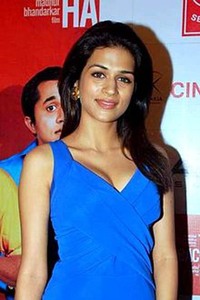 Take a look at the latest pictures of actress Shraddha Das.

Take a look at the latest pictures of actress Shraddha Das.