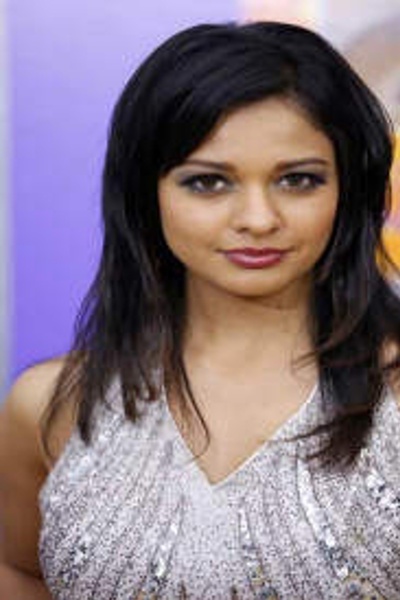 Pooja Kumar is an American actress, producer, model and television hostess. She was crowned Miss India USA and has been a VJ for Channel V, a newsreader on the show Namaste America and has starred in such feature films as Kaadhal Rojave, Night of Henna, Flavors, Hiding Divya, Park Sharks, Bollywood Beats, Man on a Ledge, Anything For You and Vishwaroopam.

Pooja Kumar first signed on to appear in director K. R.'s Tamil film Kadhal Rojave in 1997 alongside George Vishnu, but the film's production delays meant that it only released in 2000 and her stint as an actress in the Tamil film industry went unnoticed. She was earlier signed and then left out of the 1997 film V. I. P, while she had also signed to appear alongside Karthik in Chithra Lakshmanan's Chinna Raja, but was eventually dropped from the film.

Please register / login to add Pooja Kumar as your favorite. 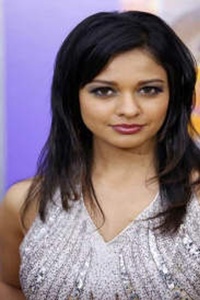 Take a look at the latest stills of Vishwaroopam Pooja Kumar.

Take a look at the latest stills of Vishwaroopam Pooja Kumar.