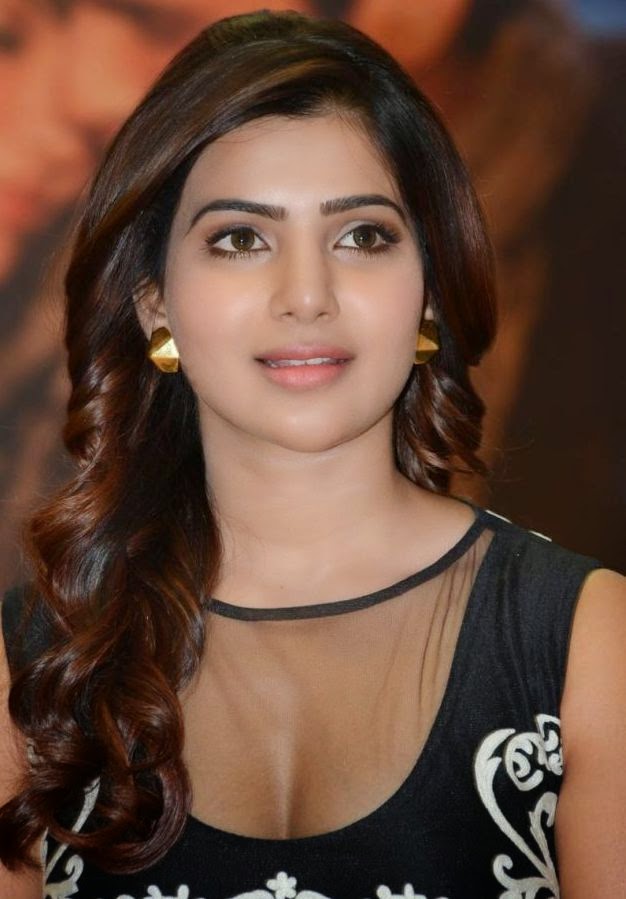 Samantha Ruth Prabhu is an Indian film actress and model, who mainly works in the Telugu and Tamil film industries.She is cited in media as one of the most beautiful and attractive celebrities of south India. Samantha was raised in Chennai and pursued a career in modelling during her late teens. Despite signing up to Ravi Varman's Moscowin Kavery in 2007, her first release was the critically acclaimed 2010 Telugu romance film, Ye Maaya Chesave directed by Gautham Menon, which fetched her the Filmfare Award for Best Female Debut – South.As of 2014,she has won two CineMAA Awards,one Nandi Award,three Filmfare Awards South.She went on to appear in several commercially successful Telugu films.Apart from her success she became the leading actress of Telugu cinema. In mid 2012, Samantha started a charity organization named Pratyusha Support for the underprevileged woman and children.As of 2015,she became the highest paid actress of Telugu cinema.

Please register / login to add Samantha Akkineni as your favorite. 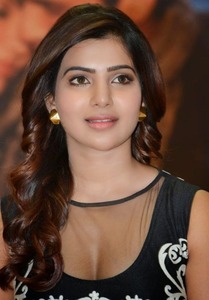