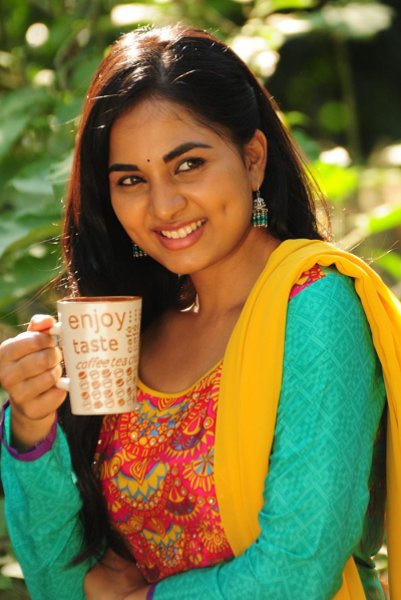 Srushti Dange is an Indian actress.

Srusthi initially appeared in supporting roles, playing a victim in Myshkin's Yuddham Sei (2011), before playing a supporting role in the Telugu film, April Fool. Srusthi made a breakthrough portraying the lead role in the romantic thriller Megha, winning mixed reviews for her performance in the titular role.Srushti has completed work on Puriyatha Aanandham Puthithaga Aarambam, a romantic film which launches Krish in the leading role. She is currently working on the psychological thriller film Enakkul Oruvan, the horror film Darling and the comedy film Kaththukkutti.

Please register / login to add Shrushti Dange as your favorite. 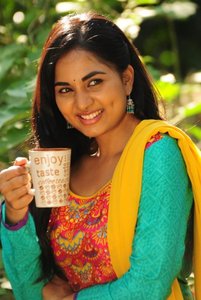