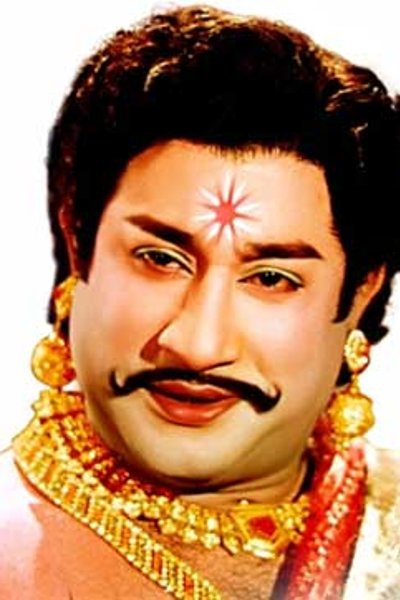 Vettaithidal Chinnaiahpillai "Sivaji" Ganesan was an Indian stage and film actor active during the latter half of the 20th century and was one of the most respected film actors in India. He was well known for his versatility and acting skills with numerous roles depicted on screen, which gave him also the Tamil honorific name Nadigar Thillagam (English: the pride of actors). He progressed from a stage actor since his childhood to the filmdom with such an authority that the Tamil cinema considered as the golden era. In a career spanning close to five decades he has acted in nearly 300 films in Tamil, Telugu, Kannada, Malayalam and Hindi. His eidetic memory helped him remember his scripts at a glance.

Ganesan is remembered as an iconic figure of Tamil cinema. He is referred to as "The Marlon Brando of Indian Cinema". He received the President's Award for Best Tamil Actor on numerous occasions. He is a recipient of four Filmfare Awards South and a National Film Award (Special Jury). In 1997, Ganesan was conferred the Dadasaheb Phalke Award, highest honour for films in India. He received in 1998 the NTR National Award. In spite of his celebrated film career, his short stint in politics became a futile attempt.

Please register / login to add Sivaji Ganesan as your favorite. 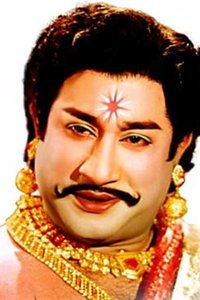 Just can’t imagine that it has been sixteen years we lost an actor who changed the lives of Tamil...