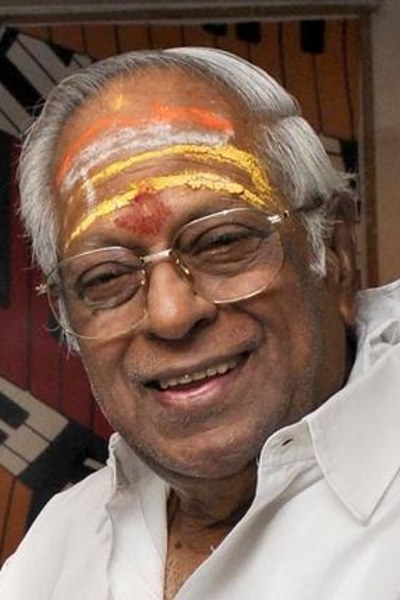 Manayangath Subramanian Viswanathan, also known as M.S.V., is a Kollywood music director and composer from South India. He is popularly known as Mellisai Mannar (Tamil for "The King of Light Music"). He has composed songs in Tamil, Malayalam and Telugu for over 1200 films His major works over the past five decades have been in Tamil, Malayalam and Telugu films. He has also acted and sung in a few Tamil films. The Former Chief Minister of Tamil Nadu J Jayalalithaa conferred the Thirai Isai Chakravarthy (Tamil for "The Emperor of Cine Music") title on him in August 2012 and presented him with 60 gold coins and a new car. Viswanathan composed film music together with composer and violinist T. K. Ramamoorthy in the 1950s and early 1960s, as Viswanathan–Ramamoorthy and since then he has worked independently as a composer. 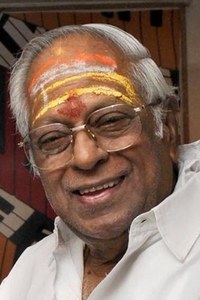 Ilayaraja hosted a musical tribute to the late M.S.Viswanathan on July 27 at Kamarajar Arangam in...

M.S.Viswanathan is no longer alive posted on 14 July 2015 Article

The legendary music composer and the King of Light Music, M.S.Viswanathan who had dedicated almos...