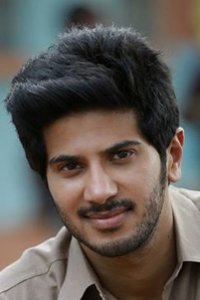 Please register / login to add Dulquer Salman as your favorite. 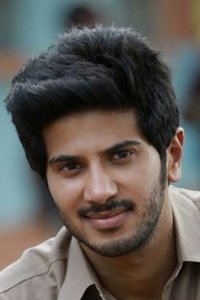 Check out the exclusive joining images of Dulquer Salman and Vijay Deverakonda.