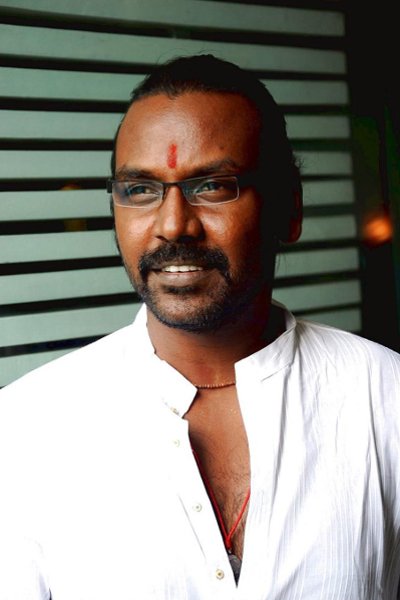 Raghava Lawrence is an Indian choreographer who has also appeared in films as an actor, director, composer and playback singer. After making his debut as a choreographer in 1993, he began looking for acting opportunities. He began his career as an actor in 1998, in a Telugu film, aged 22. He adopted the name "Lawrence" in 2001, and worked for many prominent actors and directors in Tamil cinema throughout his career. He got his breakthrough with Telugu film Style and then Muni. Lawrence is also known for his intricate hip-hop and westernised dance moves and has won 4 Filmfare Awards and 3 Nandi Awards for best choreography. In 2015, after the death of former Indian president A. P. J. Abdul Kalam, Lawrence set up a charity trust in his name and donated 1 crore to it.

Please register / login to add Raghava Lawrence as your favorite. 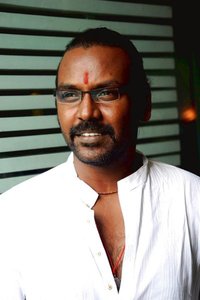 Raghava Lawrence has entertained us with his horror comedies in the previous years and all his ho...

Sri Reddy the Telugu actress who has made sensational casting couch allegations against the celeb...