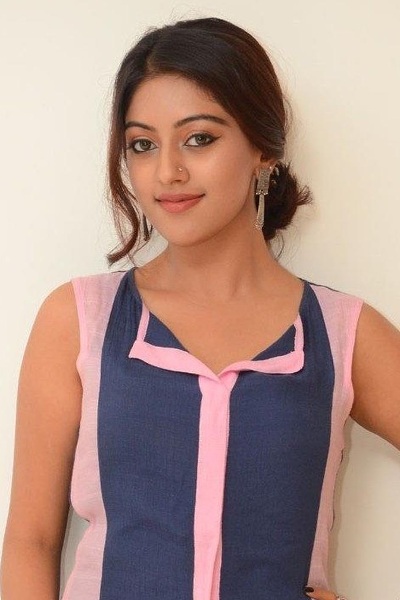 Anu Emmanuel is an Indian film actress from USA. She made her acting debut as a child artist in the Malayalam film Swapna Sanchari. She acted as the daughter of Jayaram and Samvrutha Sunil in the film. She is the daughter of film producer and entrepreneur Thankachan Emmanuel. She is the cousin of actress Reba Monica John. She debuted as adult lead in Nivin Pauly starred Action Hero Biju, directed by Abrid Shine.

Please register / login to add Anu Emmanuel as your favorite. 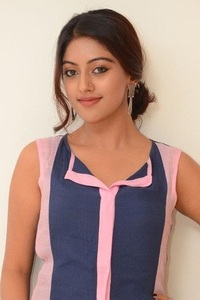