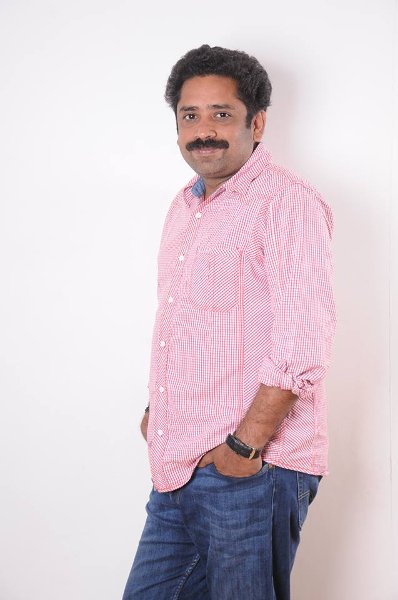 Seenu Ramasamy is an Indian film director known for his Tamil films. Coming from the stable of popular cinematographer and director Balu Mahendra, he made his debut with Koodal Nagar starring Bharath, Bhavana, and Sandhya. His second film Thenmerku Paruvakaatru won three National Film Awards, including the National Film Award for Best Feature Film in Tamil.

Please register / login to add Seenu Ramasamy as your favorite. 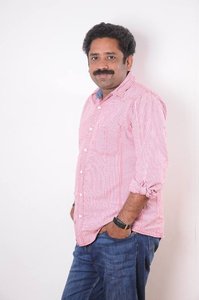 Take a look at the latest photos of Kanne Kalaimaane Shooting Spot.

Director Seenu Ramasamy & Sasikumar to collaborate for their next? posted on 24 May 2017 Article

Director Seenu Ramasamy has his next film with Vijay Sethupathi and it is also expected that Vija...

We earlier reported that Yuvan Shankar Raja will be producing Seenu Ramasamy’s next film under hi...