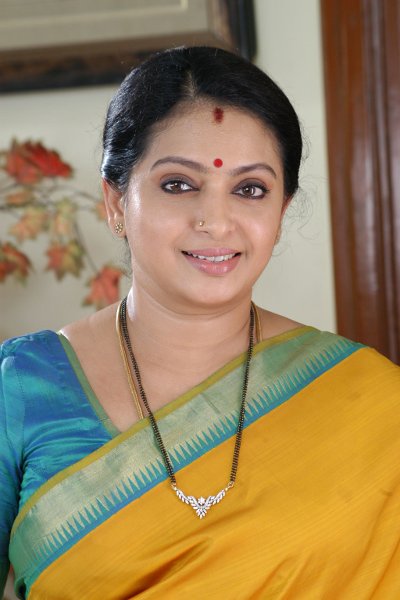 Seetha is an Indian film actress, television actress, and a producer known for her works predominantly in Tamil and Telugu cinema and a few Kannada and Malayalam films. She began her acting career in 1985 and was one of the mainstream heroines from 1985 to 1990. She made a comeback to film industry with the 2002 film Maaran. She won the Tamil Nadu State Film Award for Best Character Artiste (Female) for the film Rightaa Thappaa in 2004.

Please register / login to add Seetha as your favorite. 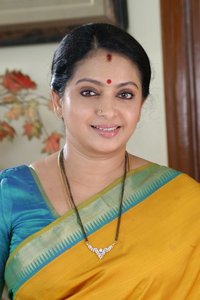