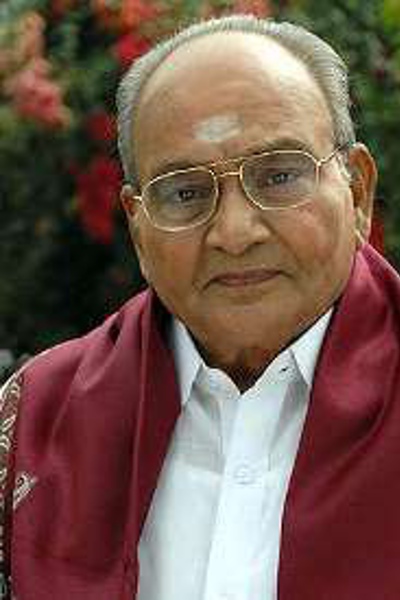 Please register / login to add K. Vishwanath as your favorite. 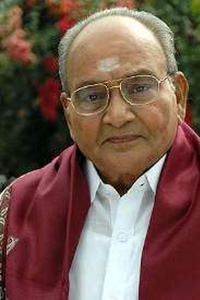