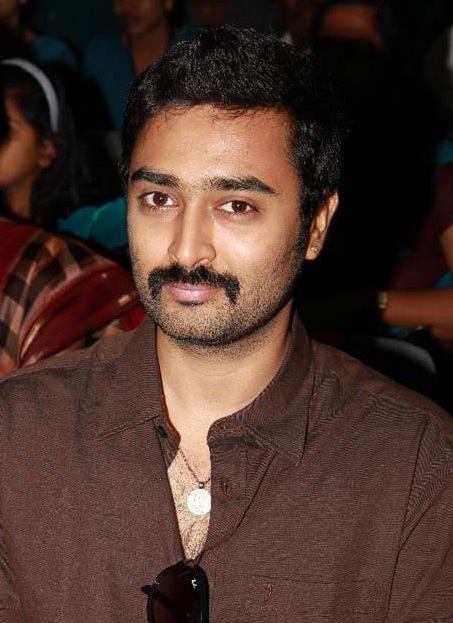 Prasanna Venkatesan, often credited mononymously as Prasanna, is an Indian actor in the Tamil film industry. He made his debut in Five Star in 2002, which was produced by Mani Ratnam. Apart from lead roles, he has also played supporting roles.

Please register / login to add Prasanna as your favorite. 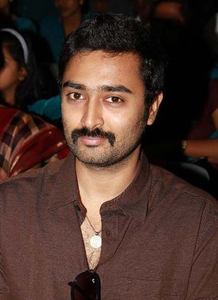 Check out the latest stills of Sneha and Prasanna at MGR, Sivaji Award 2018.

Take a look at the latest photos of Sneha and Prasanna Collection.

Take a look at the exclusive stills of Thiruttu Payale 2 success celebration.

Check out the official trailer for Tamil movie Thiruttuppayale 2 starring Bobby Simha in the lead...