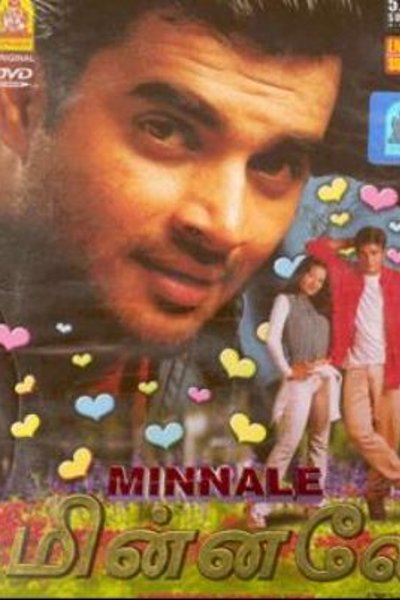 Minnale (English: Lightning) is a 2001 Tamil romance film written and directed by Gautham Menon. The film featured Madhavan, Abbas and Reemma Sen, with Vivek and Nagesh also appearing in pivotal roles. The film's soundtrack was composed by newcomer Harris Jayaraj, which became very successful prior to release, helping the film at the box office. Marketed as a Valentine's Day release, Minnale opened to positive reviews from critics and enjoyed significant commercial success. 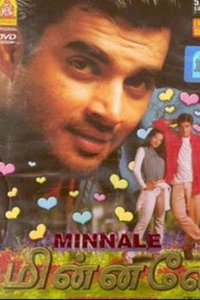 This duo combo together made a sparkling stroke of evergreen romantic entertainer ‘Minnale’. It’s...