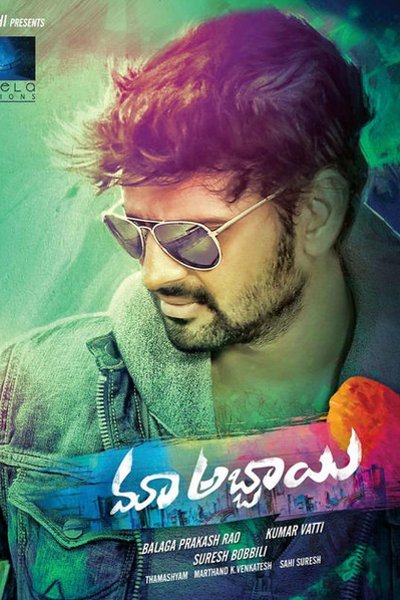 'Maa Abbayi' is riddled with inane ideas. In telling the story of a hero's hunt for the terroris... 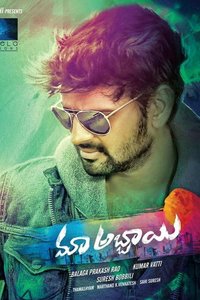