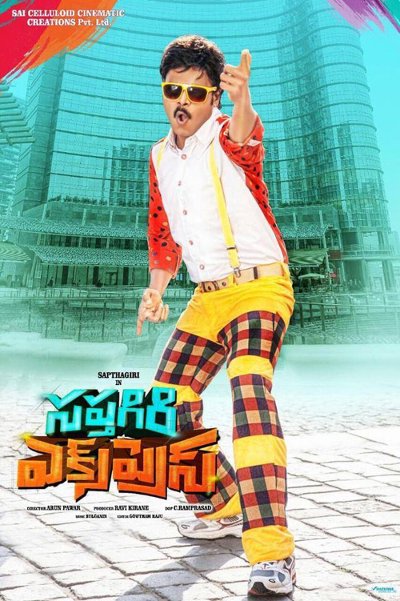 Saptagiri Express is a romantic comedy entertainer directed by Arun Pawar. music composed by Bulganin. The film marks actor and comedian Sapthagiri's first hero role. Sapthagiri also wrote the film, which is an adaptation of the Tamil film Thirudan Police, which will have him in the role of a constable.

Just Over The Top Comedy

On the whole, Saptagiri Express is surely not the start that Sapatagiri would have expected as a ...

Movie had one liner which entertains the audience

Saptagiri Express movie is a complete package of comedy and Saptagiri mark entertainment. The mov... 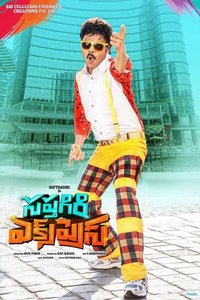