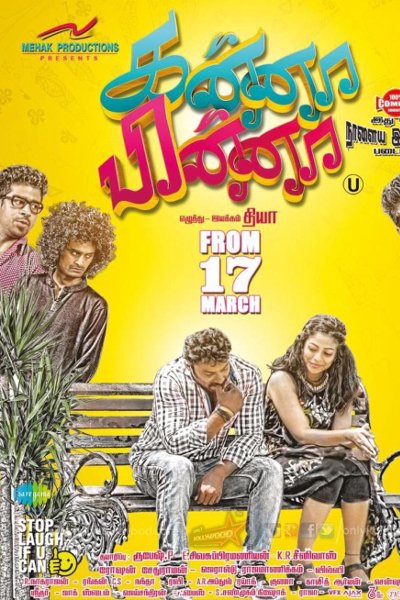 A boy from Trichy arrives at the city of Chennai where he embarks on a hilarious journey to find the woman of his dreams and marry her. 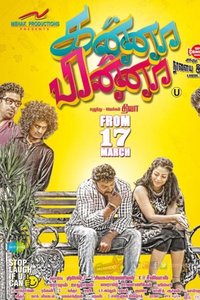 Kanna Pinna is all about a boy from Trichy who is bent upon marrying a beautiful girl. His friend...