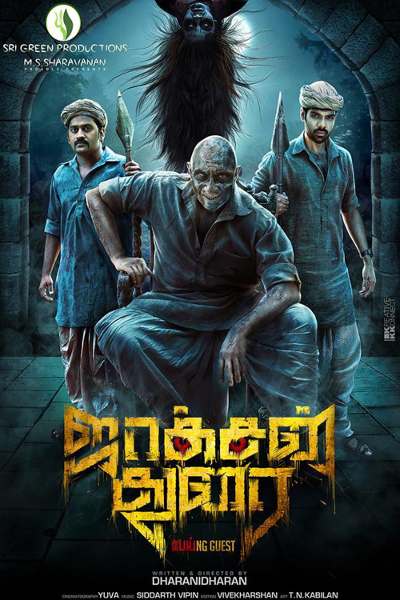 Jackson Durai is an Tamil horror comedy film witten and directed by Dharani Dharan, starring Sibiraj, Sathyaraj and Bindu Madhavi in the leading roles, while Karunakaran plays an important role. The Android App of this movie has been officially launched through Playstore.

Jackson Durai’ fails to live up to the expectations over its horror tag. A few laugh raising mome...

We all know that Sathyaraj has bagged huge name from Baahubali movie. His name and fame has incre... 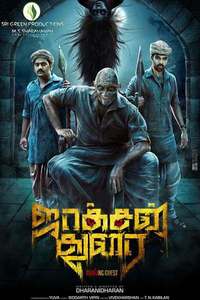