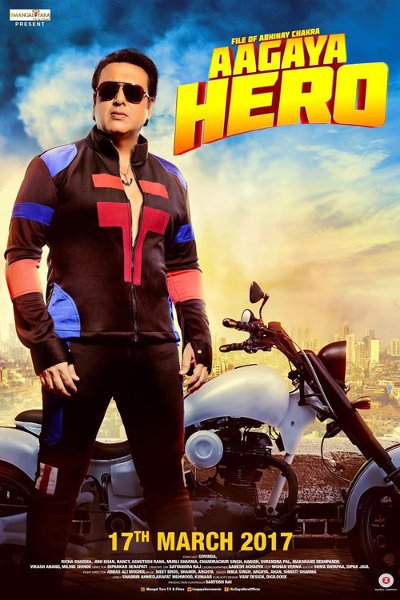 If You’re A Govinda Fan, You Must Watch His Old Films Instead

The film is not only shoddily written, it has been shot in even worse conditions. Get ready for a... 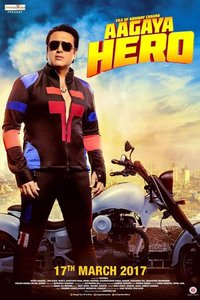 Here is the much awaited first promo of the film 'Aa Gaya Hero' !!