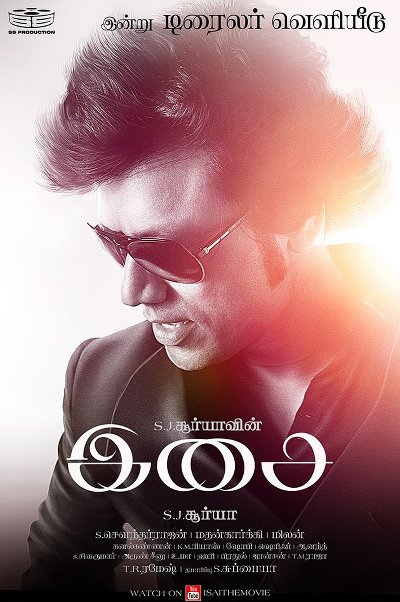 Isai is a 2013 Tamil film written and directed by S. J. Surya. The film stars himself in the lead role with debutant Savithri, while Surya also composes the film's music score. 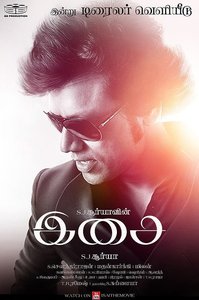