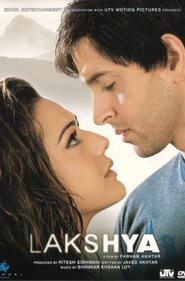 Lakshya is a 2004 Bollywood film directed by Farhan Akhtar, with stars Hrithik Roshan, Preity Zinta, Amitabh Bachchan, Om Puri and Boman Irani. Roshan plays the role of Lieutenant (later Acting Captain) Karan Shergill, who leads his team (initially 12, falling to 6 members) to victory over the Pakistani troops. It is a fictional story based on the historical events of the 1999 Kargil Conflict. 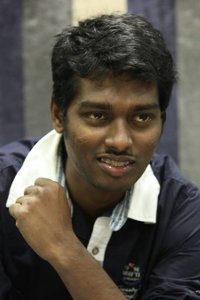 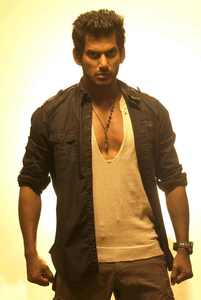 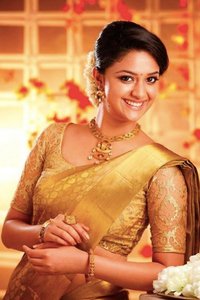 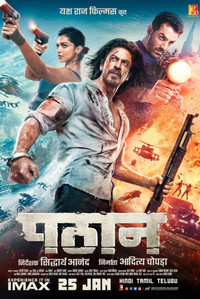 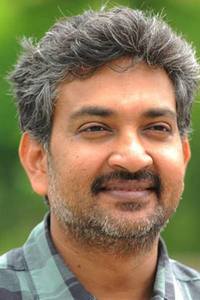