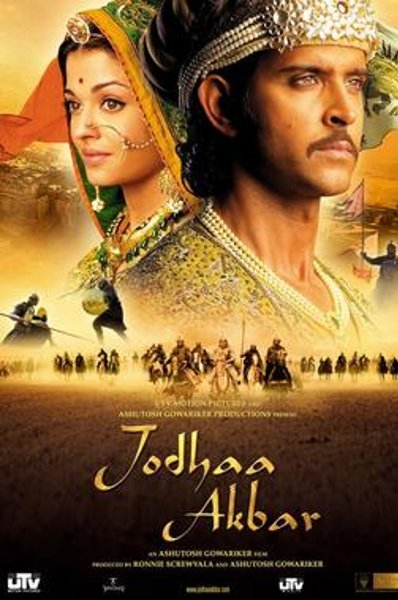 Jodhaa Akbar is a 2008 Indian historical romance film co written, produced and directed by Ashutosh Gowariker. It stars Hrithik Roshan, Aishwarya Rai and Sonu Sood in the lead roles. The shooting for the film started at Karjat and released on 15 February 2008.

The film centres on the romance between the Mughal Emperor Akbar, played by Hrithik Roshan, and the Princess Mariam-uz-Zamani who becomes his wife, played by Aishwarya Rai. Acclaimed composer A. R. Rahman composed the musical score. The soundtrack of the movie was released on 19 January 2008. 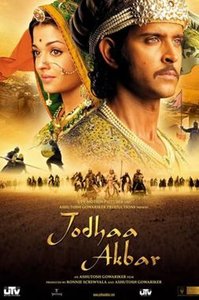