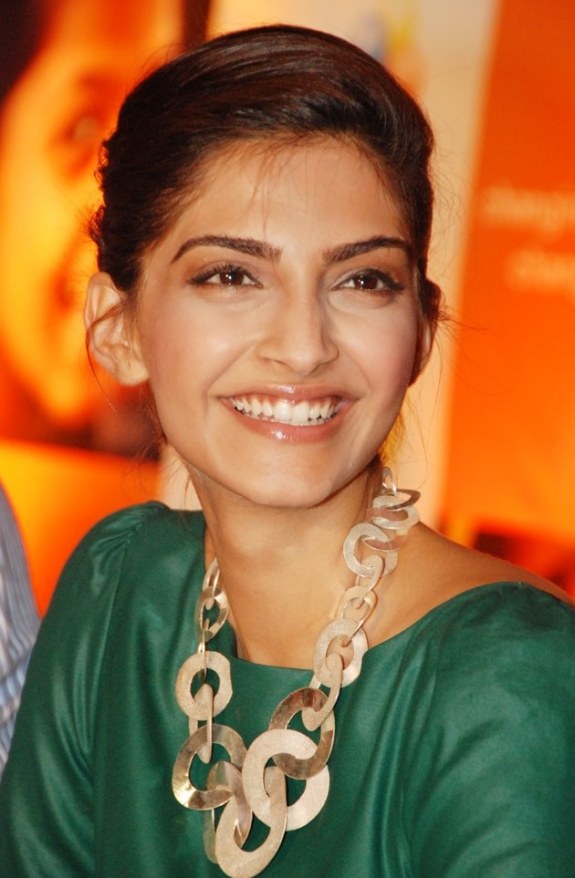 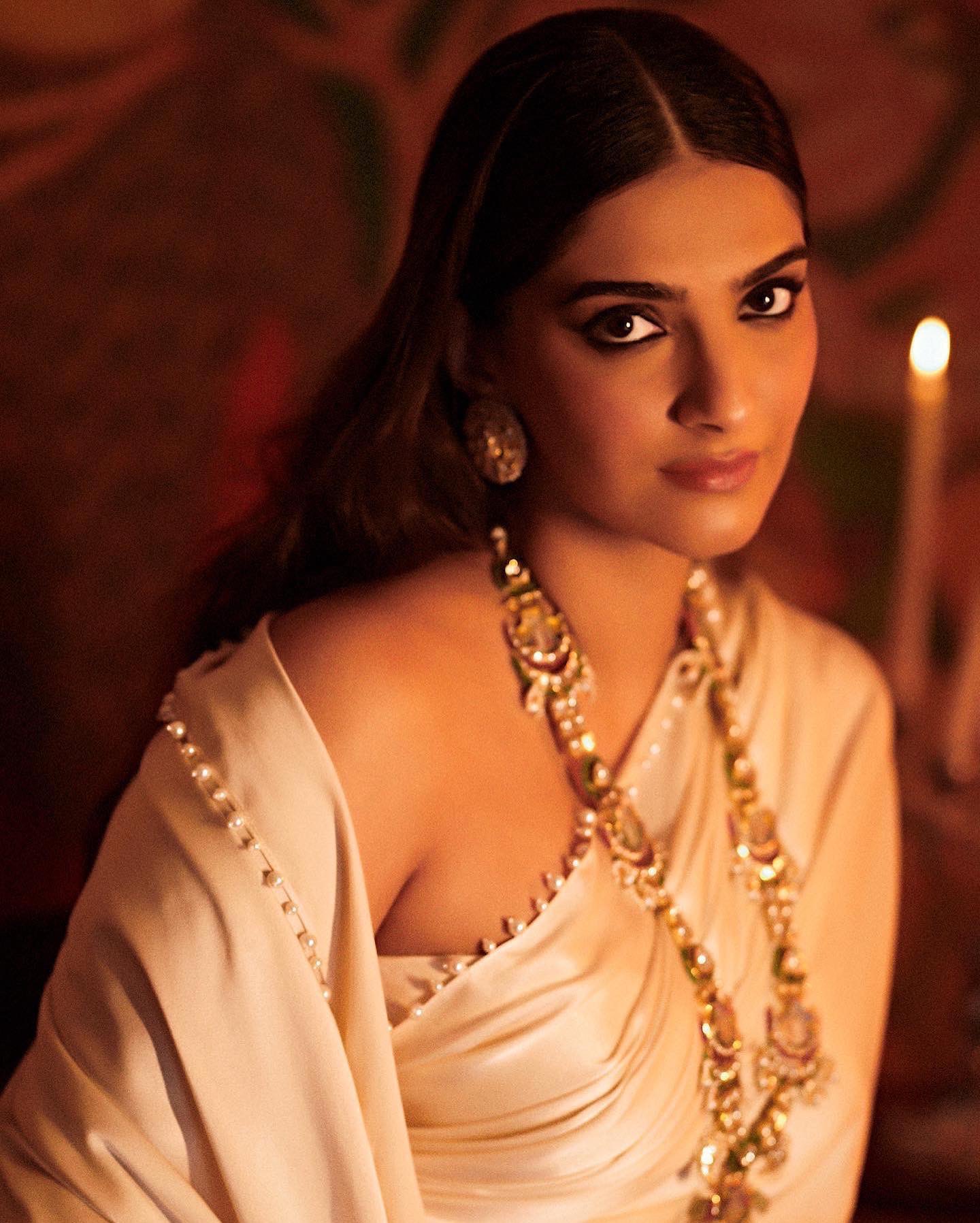 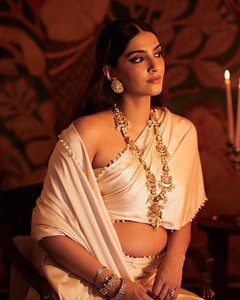 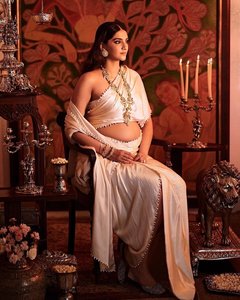 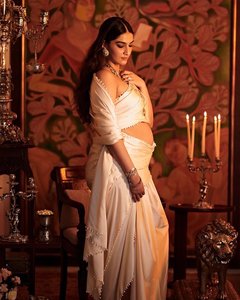 ‘Veere Di Wedding’ will be Sonam Kapoor’s home production venture directed by Shashanka Ghosh. The film stars Sonam Kapoor and Kareena Kapoor in lead roles. The team planned to commence their shooting from April. Now Sonam is in trouble with the film’s title!! Yes, Director Ashu Trikha has com...see more