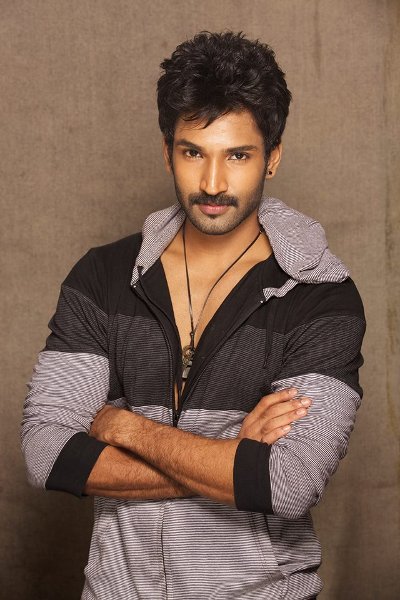 Take a look at the latest pictures of actor Aadhi. 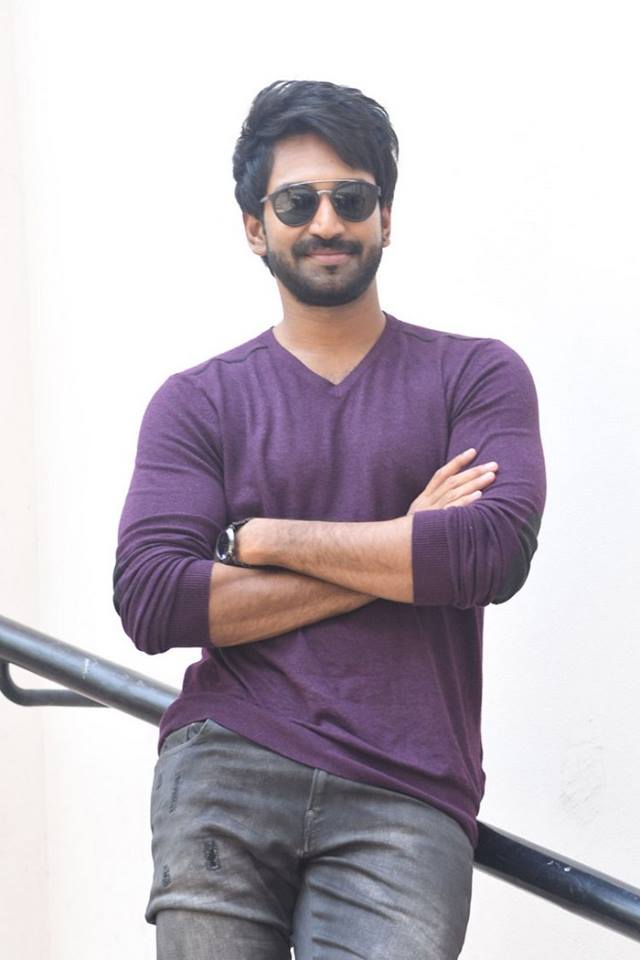 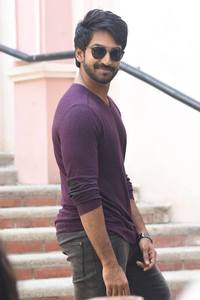 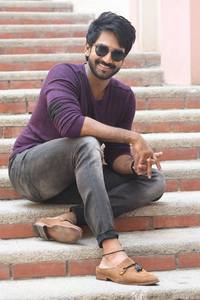 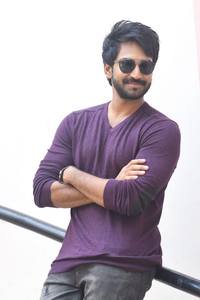 Actor Aadhi who rose to fame in Eeram movie hit his peak in Aaravan directed by Vasantha Balan. His performance in Aarvan was widely appreciated by audience and as well as critics. though Aaravan was a milestone was a milestone in his career he couldn't foot in into Kollywood as he expected. But ...see more

Aadhi to be a part of Pawan Kalyan – Trivikram’s film? posted on 30 March 2017 Article

We earlier reported that Pawan Kalyan’s next film with director Trivikram is all set to begin their shoot from April 1st week. Powerstar Pawan Kalyan and Trivikram are collaborating for the second time after their blockbuster film ‘Attarintiki Daredi’. Keerthi Suresh and Anu Emmanuel have been...see more

Aadhi roped in for director K S Ravikumar’s next? posted on 29 March 2017 Article

Ace director K S Ravikumar’s last Tamil – Kannada bilingual with Kicha Sudeep and Nithya Menen was a huge hit at the Kannada Box office and the film won mixed reviews in Tamil. Actor Aadhi, last seen in ‘Yagavarayinum Naa Kaaka’ is waiting for the release of his next Adventure – Comedy film ‘M...see more

Aadhi & Nikki Galrani pair was seen to have worked out good chemistry in their last outing Yagavarayinum Naa Kakka. They can be seen together once again in an untitled flick directed by debutant Saravanan who was an associate of Mundasupatti director Ram. This venture would be an adventure comedy...see more