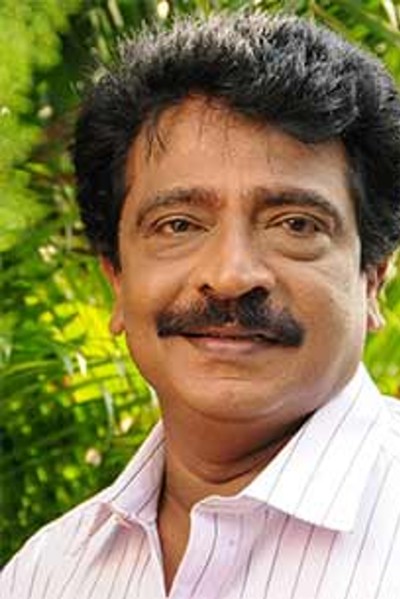 Kalaasal’ will be the film that would be bringing together veteran actress Ambika’s son Ram Kesav and Livingston’s Jovitha in lead roles. The film is directed by debut filmmaker Aswin Madhavan. He has already worked with Sundar C and Badri as assistant directors. “Human needs are getting increased day by day. We give what we don’t need as offering to God and pray for what we need. It is almost like a business. In the same way, how corporate owners thrust unwanted products into the homes and lives of innocent peoples through business tactics is what this film is going to be all about,” says Ashwin.

The film’s star-cast comprises of Radharavi, Ambika, Murugadoss, Madan Bob, Abhishek, Banu Chandar, Sai Priya and many more prominent actors. Babu Kumar is handling cinematography in this film, which has Nijamuddin scoring music. P.C. Balu is producing this film under the banner of Kalaithaai Films. The shooting of this film will be held in Pazhani from tomorrow and would be continued with in and around the same place. 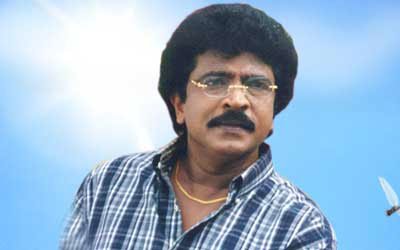