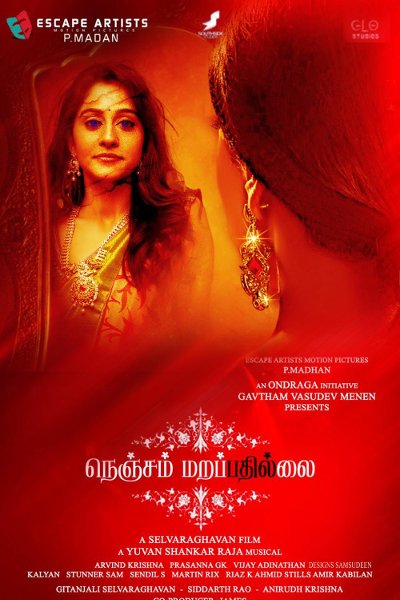 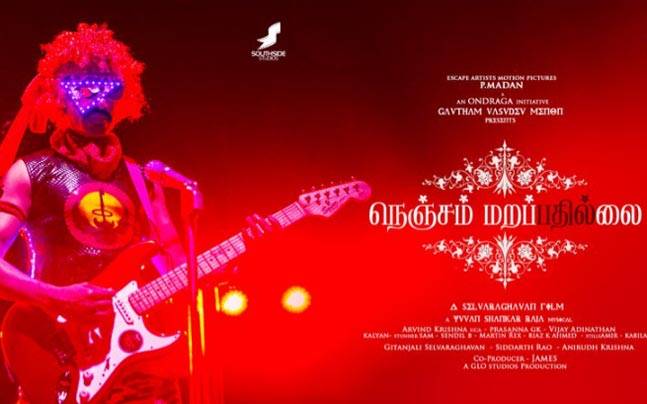 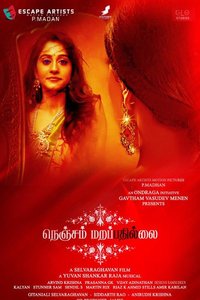 S J Suryah will be seen in a different role in director Selvaraghavan’s Psycho - Horror film ‘Nenjam Marappathillai’. Nandita Swetha and Regina Cassandra have played crucial roles in this film. The film was certified as U/A by CBFC. Yuvan Shankar Raja has composed music for the film and ‘Nenja...see more

'Good, Bad & Ugly' the theme music of Nenjam Marappathillai is out posted on 07 November 2016 Videos