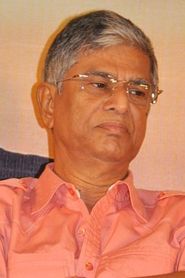 The 2 opposite corners in the political stand, Khushboo, and Seeman, impressed by the story, have consented to do important roles. Vijay Antony performs as a film hero, who will be appearing in the cameo role. Director Vicky shared that he wanted to present the ‘one-man-army’ Traffic Ramasamy and his 18 years’ struggle. S A Chandrasekaran has fully involved himself in the title role. Traffic Ramasamy is said to be delighted about the film on him. 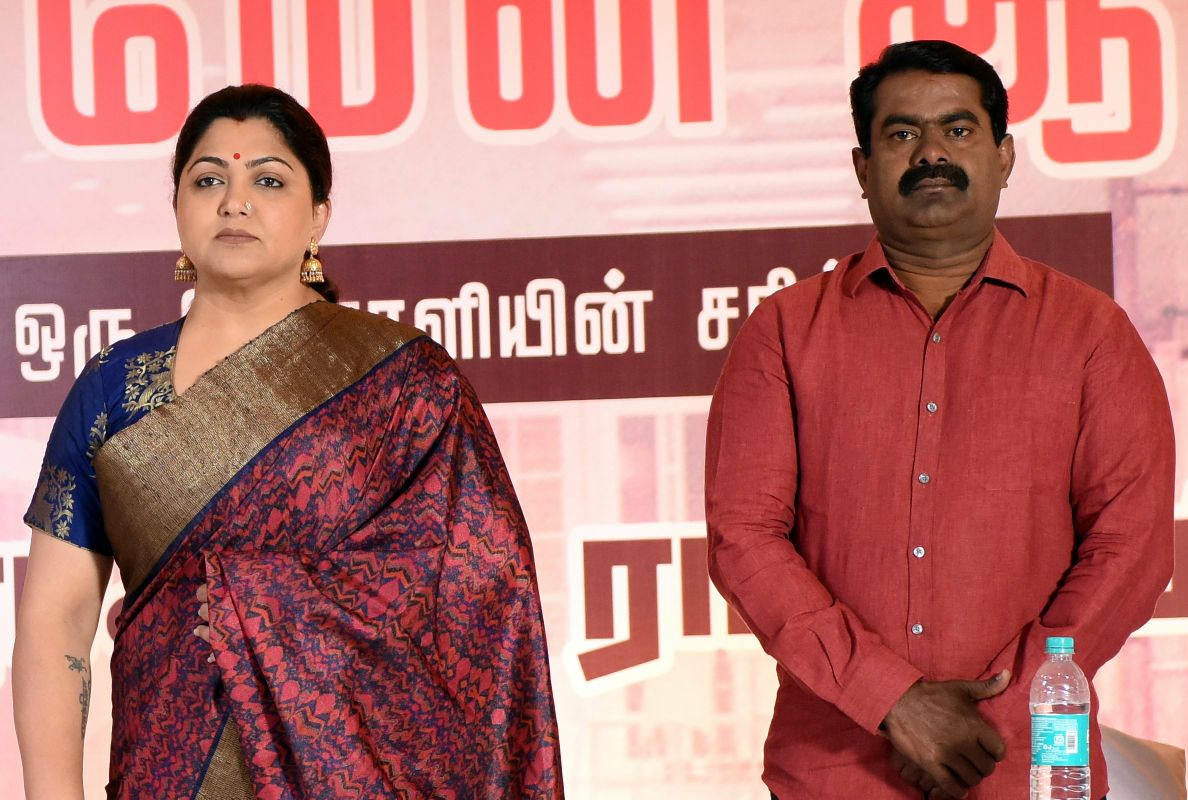 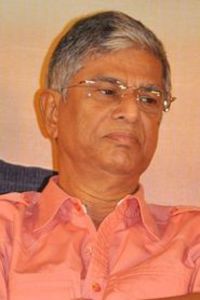 S.A. Chandrasekhar says he is ready to face political threats posted on 04 May 2018 Article

As known earlier, the biopic on the social activist Traffic Ramasamy is being made as a film. Director S. A. Chandrasekhar (actor Vijay’s father) performs in this title role. Rohini acts as his wife. A graduate from Pune Film Institute, Vicky, a former assistant to S, A. Chandrasekharan made his ...see more

SA Chandrasekaran is known for ‘Sattam Oru Iruttarai’, ‘Needhikku Thandanai’, ‘Naan Sigappu Manithan’ and many films based on revolutionary thoughts. His movies have always spoken of social issues and now it’s time to get his vital vigorousness towards social awareness. Yes, the versatile fil...see more

SA Chandrasekhar, the veteran Director has cast his son in eight films as the lead hero, in six films as an child artiste, and in two films as a guest actor. And it was said that Chandrasekhar has revealed that the he is keen on making a film based on 'Traffic' Ramaswamy’s life, who performed mul...see more