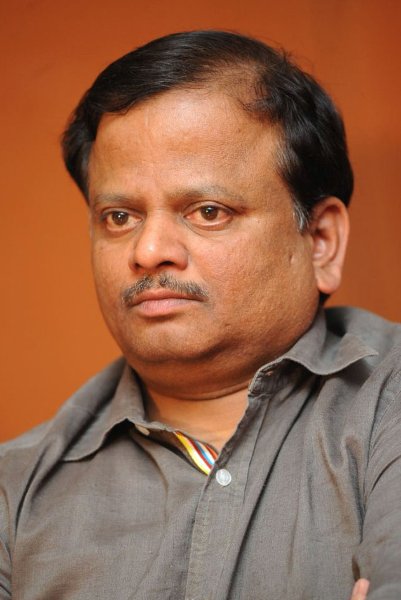 Suriya is vigorously working on his 36th movie with Selva Raghavan and it was also said that a huge sets of Ambasamuthiram is being erected for the shoot. We earlier repeated that Suriya will be working with KV Anand. This duo have already gave two hits based on commercial genre - Maattrraan and Ayan, KV Anand and actor Suriya are coming together for the third time and it will be Suriya 37. The film will start rolling on floors from the month of August.

Meanwhile, there were some reports claiming that Hip Hop Aadhi will be coming together with KV Anand once again to compose music for this movie. Both of them had earlier teamed up for Vijay Sethupathi - Madonna Sebastian starrer Kavan. Nevertheless, KV Anand has denied this news to be baseless rumours and has mentioned that it is too early to comment anything on this. Perhaps, it could be Harris Jayaraj who happens to be the favourite of both KV Anand and Surya composing music for this film. The movie will be bankrolled by Lyca productions that is already churning out some of the biggest hits from the Tamil film industry. 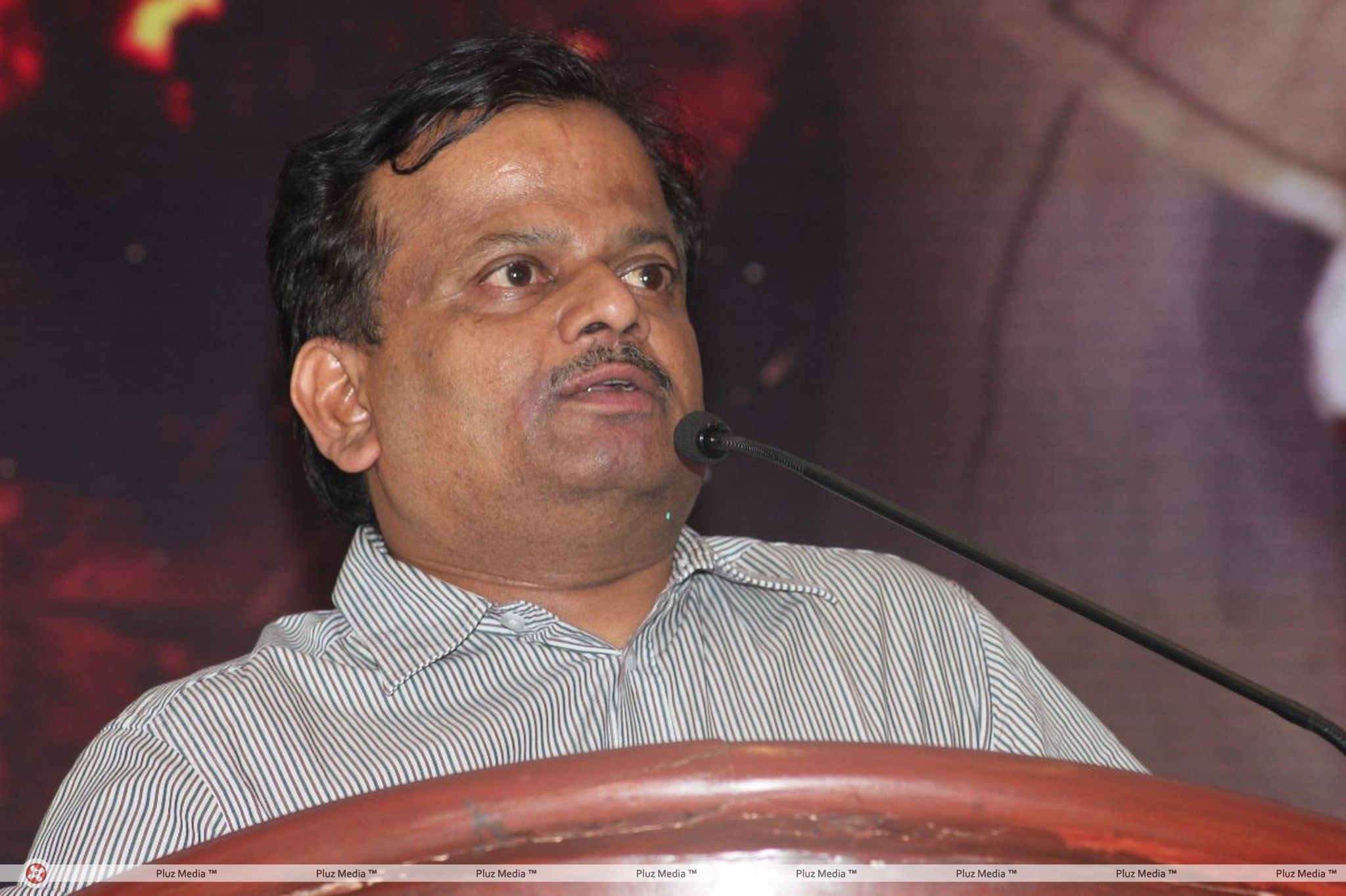 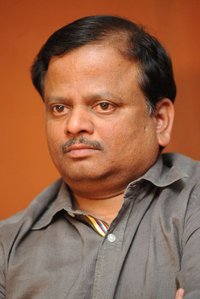 This morning, there was a rumour in social media that cinematographer-turned-director KV Anand is likely to make a sequel of ‘Ayan’, his 2009 blockbuster with Suriya, as his next project. What set tongues wagging was a tweet by writer Suresh of the SuBa duo, who collaborate with the director on h...see more

There was an official launch of director K.V.Anand’s next with Vijay Sethupathi and T.Rajendar by the AGS Entertainments production house few weeks back. However the music composer was not mentioned during their team up and it is revealed now. We had been expecting the routine would be repeated t...see more

Director K.V.Anand who was rumoured to make a movie with Arya or Sivakarthikeyan after Anegan has signed his next with Vijay Sethupathi. The lead cast also consists of T.Rajendar in a crucial role. It was tweeted by the director in his Twitter space regarding their collaboration. The story is ...see more