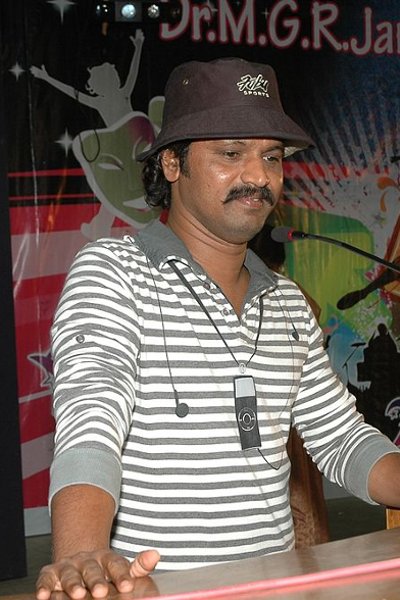 Cheran bounces back as an actor

Filmmaker Cheran isn’t seen on screen for a very long time. He previously appeared in Chennaiyil Oru Naal and Moondru Per Moondru Kadhal. Later, he directed a film titled JK Ennum Nanbanin Vaazhkai that starred Sharvanand and Nithya Menen in lead roles. He has now decided to act again, which is supposed to be a crime thriller, directed by Mazhai fame Rajkumar, who made a film with Jayam Ravi and Shriya Saran in lead roles.

Cheran has spilled a few words about the movie, director Cheran says that he was waiting for a long time to get the right role to make his comeback as an actor. Although the film is an investigative thriller, Cheran wouldn’t be seen playing a cop or CBI, but an ordinary man in an extraordinary situation. Also, the film will be throwing lights on the father-daughter relationship. The shooting of this film will be commencing from today. It is worth mentioning that Cheran had previously played the protagonist as investigation detective in Mysskin’s Yuddham Sei. 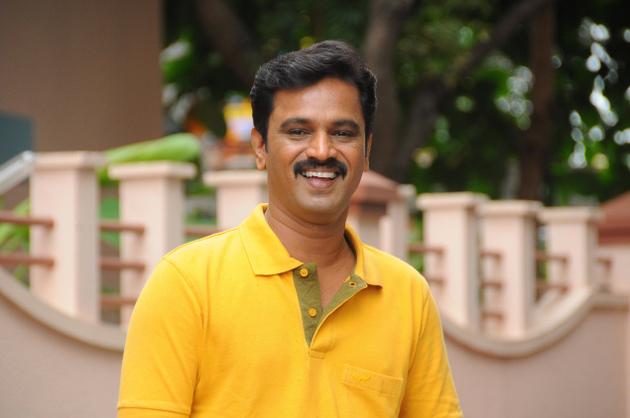 Cheran bounces back as an actor 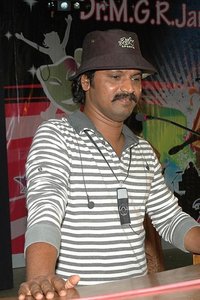 Cheran made his mark as filmmaker with several hits like Vetrikodi kattu, Autograph, Pandavar Bhoomi and many other movies. But lately, Cheran turned an actor and has also been received accolades from critics as an actor too. He established himself as a successful actor too. He played the hero in...see more

Local body tax has become Tamil film industry’s biggest enemy. Today morning Rajini tweeted about the local body tax exemption and he wants Tamilnadu government to take a serious action on this so he made a polite statement. This tweet has created a ripple, many have re tweeted and many thanked R...see more