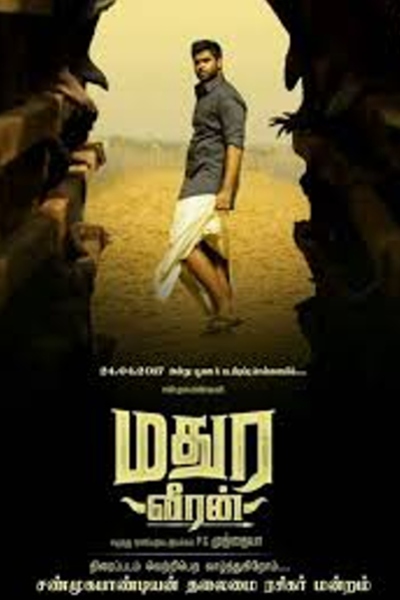 Madura Veeran movie gets a clean U

This could be an exact moment of looking back into the great ‘Jallikattu’ protest that happened exactly for the same occasion of Pongal last year. This year, the Pongal festival will have a film that is completely set against the backdrops of Jallikattu. This is all about the film ‘Madura Veeran’, which is directed by P.G. Muthaiah, who has handled cinematography. The film has been now certified as U and will be hitting screens for Pongal festival as planned earlier. The film features Meenakshi in female lead with an ensemble star-cast involving Samuthirakani, Vela Ramamoorthy, Mime Gopi, P.L. Thenappan, Marimuthu and Bala Saravanan. Santhosh Dhayanidhi has composed music for this film, which has to edit by National award-winning editor Praveen KL. 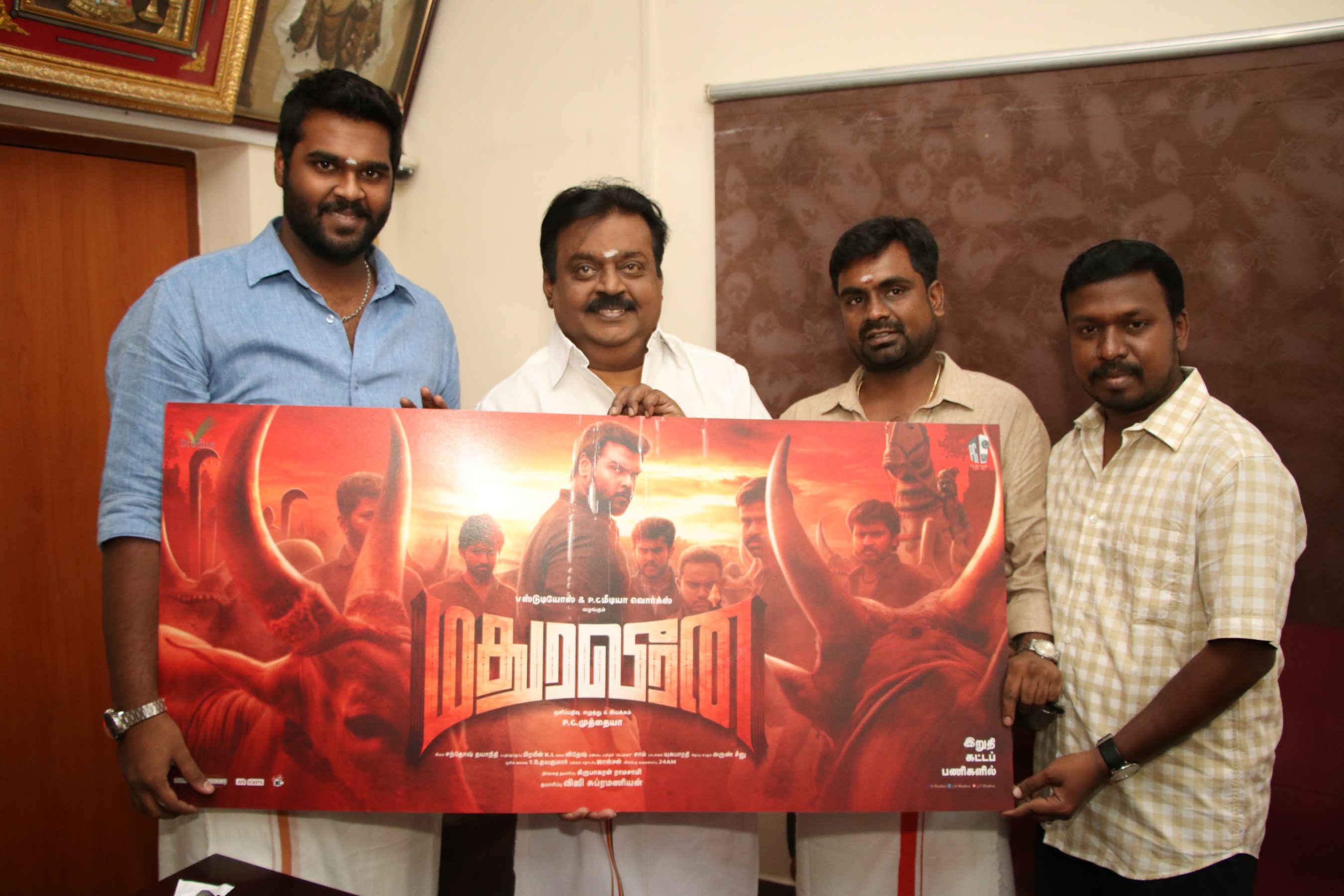 Madura Veeran movie gets a clean U 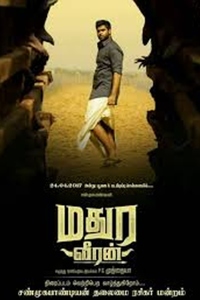 Check out the latest stills of Madura Veeran movie.see more

Here's the new trailer for 'Madura Veeran', starring Shanmuga Pandian and Samuthirakani and others. What do you think? see more