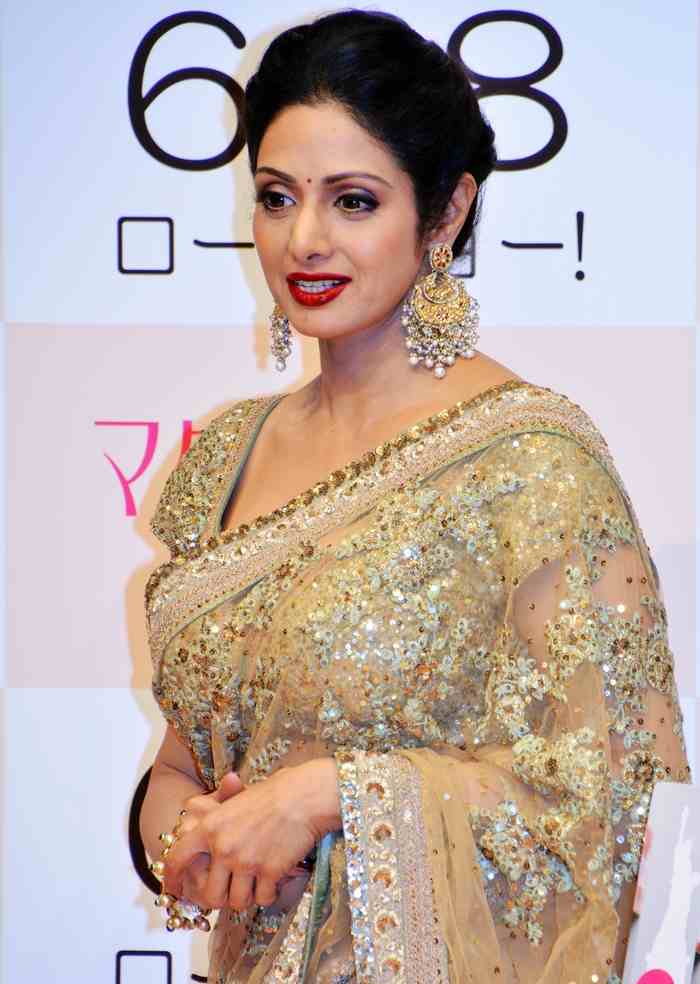 Check out the latest photos of Actress Sridevi. 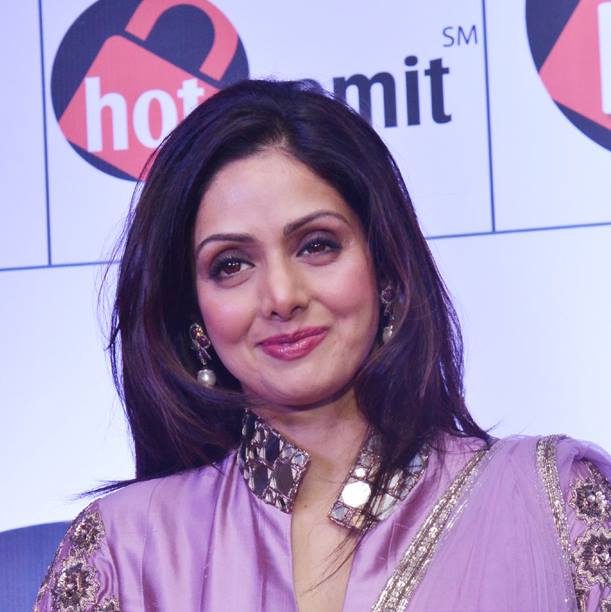 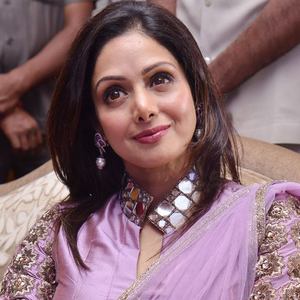 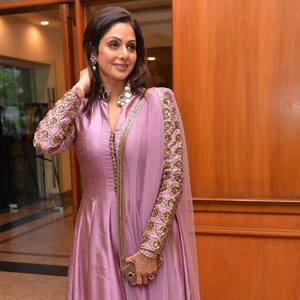 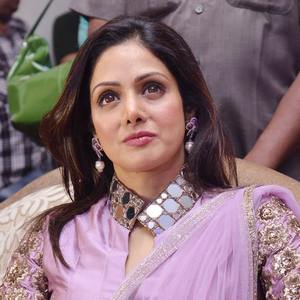 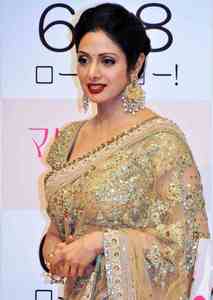 Indo - Pak tension: Will Sridevi's film get out of trouble ? posted on 21 October 2016 Article

Yesteryear actress Sridevi will be having her next Bollywood film release 'Mom' in which she plays the titular role after her comeback film English Vinglish in 2012. Directed by Ravi Udyawar, this family film is bankrolled by the actress's hubby Boney kapoor. The shooting was progressing at a bri...see more

The yesteryear Kollywood actress Sridevi is honoured with the award for outstanding achievement in Indian Cinema at IIFA. The International Indian Film Academy (IIFA) Awards are one among the prestigious awards given to honour the professional excellence in Bollywood. This year the ceremony will ...see more

Actress Sridevi has celebrated her 51st birthday on August 13th and she, along with her family of two daughters and husband has flown to Chennai for celebrations. Her sister Srilatha’s family has also joined them for an evening get-together. The Puli team has released the first look on her birthd...see more