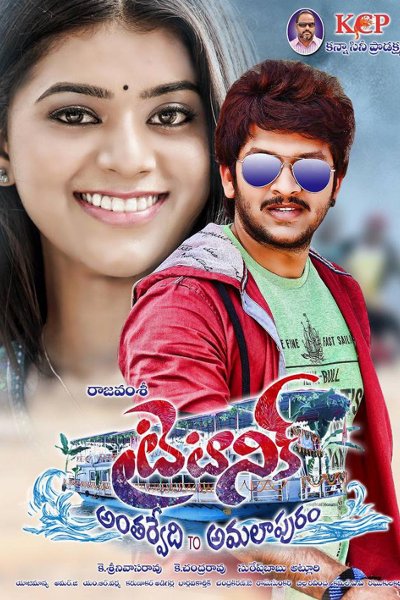 Titanic movie to be made in tamil

It has been ages since Titanic movie has been released yet it is considered to be one of the best romantic movies. In many Tamil movies many have referred the titanic movie for love. The names of the characters have been registered in our minds such is the impact of the movie directed by James Cameroon. And Tamil cinema has always glorified love to all extent taking the movies title Titanic M Janakiraman is going to make a film that glorifies love in all aspects.

Kalaiarasan and Kayal Anandhi are playing lead roles in the movie with Nivas K Prasanna scoring music for the film. The movie is produced by CV Kumar who recently gave us the suspense thriller Maayavan. Ballu is handling cinematography for Titanic and Ram Prasad is the Art director of the film. The films tag line 'Kadhalum Kavundhu pogum' reveals that this is a story based on romance. The first look of the film will be released on first of January. 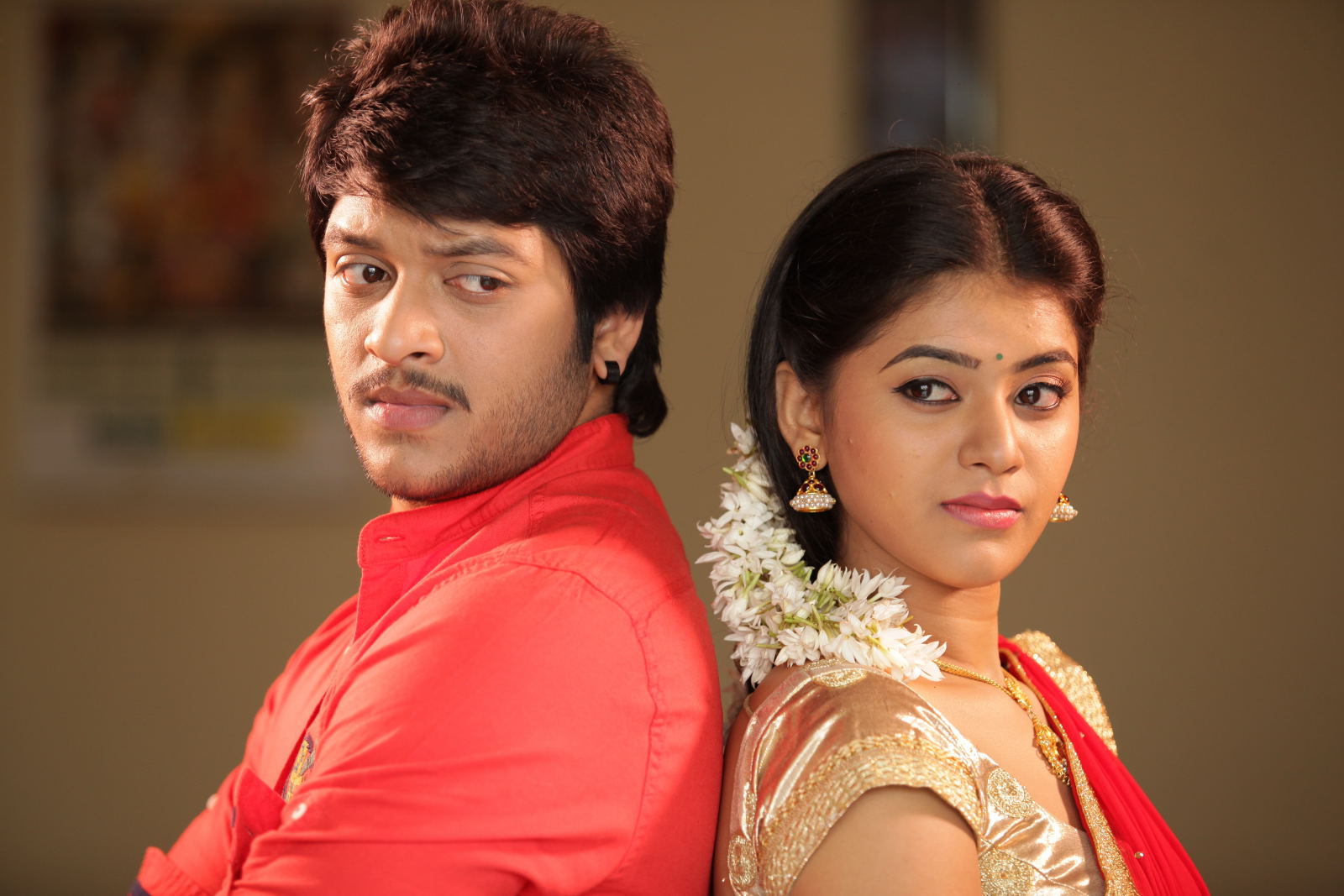 Titanic movie to be made in tamil 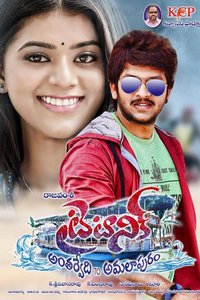